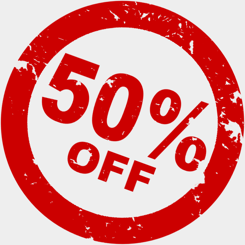 If you’re a frequent TechCrunch reader, there’s a good chance you’re familiar with Groupon, a rapidly growing startup that offers steep discounts on local goods and services. It’s a great idea: the deals are only activated once a certain number of people sign up for them, which makes the service viral and allows businesses to quickly gain lots of new customers and move inventory (and consumers obviously save money in the process). What you may not realize, though, is that there are quite a few other companies that offer very similar deals. Now sites like 8coupons a Yipit are letting you find all of these deals in one place.

8coupons is a pretty straightforward site: it uses your IP address to figure out where you are, and then serves up both national and local deals — the same kind you’d find in your local newspaper. Now, it also features a section for Groupon-like “Deals of the Day”. The feed for San Francisco currently includes a handful of deals from Groupon, including 50% off a sightseeing tour, and there are also some deals from competitors including Townhog, Group Swoop, and Bloomspot.  8coupons says that there are actually around 30 different companies across the United States offering similar kinds of deals (Groupon is the largest), and they’re new aggregating them for 10 markets in the US, including New York, Los Angeles, and San Francisco.

Yipit is very similar, and it also allows you to get daily Email digests showcasing deals from these Groupon-like services. I actually like the UI for Yipit better (it’s much more polished), but the service is currently only serving five cities, compared to 8coupons’s ten. Yipit has some other services too, including Spotter, which is a deal-finder that learns about your interests and habits to suggest deals that will best match you. But that’s NYC only for now. 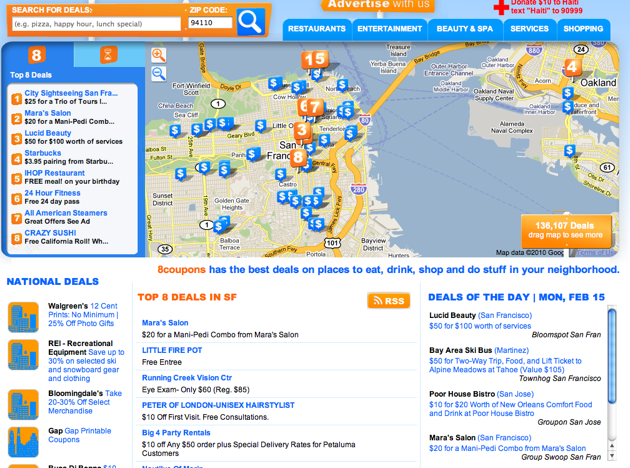 8coupons has been around for much longer than Yipit: it launched in August 2007 as a mobile coupon service.  After signing up with your phone number, you can receive regular coupons and offers from local businesses via SMS. The company has since branched beyond just SMS (though it’s still offered) to include a website full of aggregated deals. 8coupons has 150,000 users and sees around 1 million uniques a month. 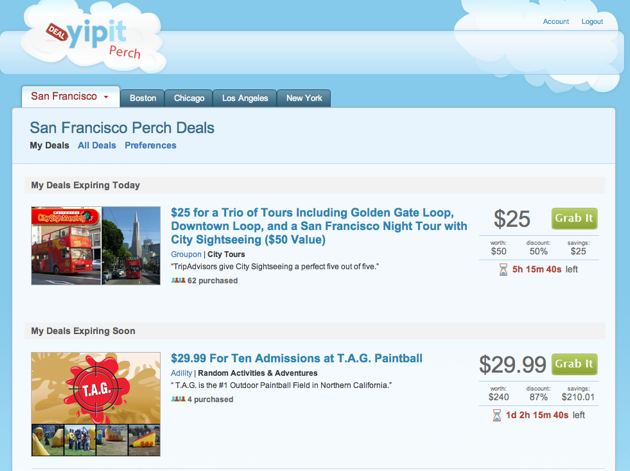