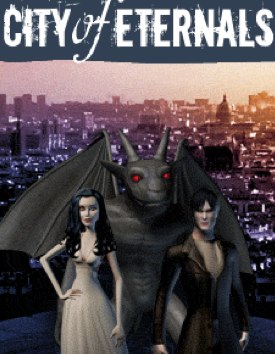 Ohai’s Flash based MMOG City Of Eternals, where good looking vampires kill each other, is now out of private alpha and is open to everyone. The game first went into wide testing in November 2009 and currently has 40,000 players. You can now sign in and start playing in seconds via Facebook Connect, and Twitter integration is on the way.

Key stats from the alpha testing:

The game is clearly working from a user engagement angle. And Ohai is now preparing to release their second game. It’s not named yet, but they’re calling it Project UnicornParade internally. Unlike CIty of Eternals, which is a virtual 3D environment, the unicorn game is a flat 2D environment and, apparently, has animals as the protagonists. That’s about as different from vampires killing each other as you can get. Here’s a screenshot I cajoled out of them: 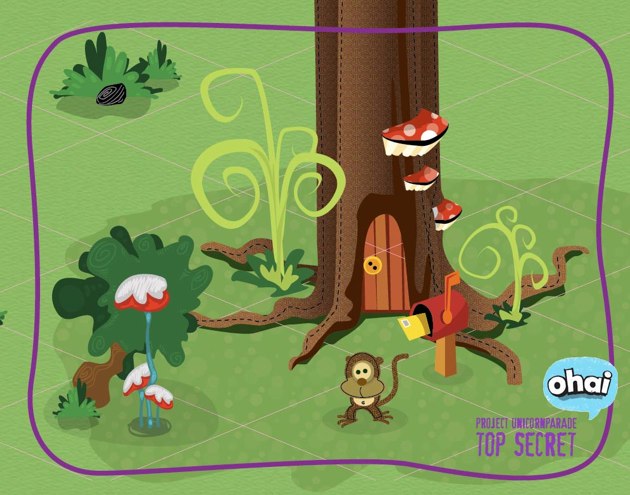 And Ohai has plans for many more games. Says CEO Susan Wu: “Because this second game is built in the same engine, we’ll be able to get it to release with 3 engineers in 3 months. This is unprecedented in the world of MMO development, since your average game like WoW required 50+ engineers over 3-4 years, with a budget of $60+ million.”

Ohai has raised just $6 million in venture capital and has put together a veteran team of game developers and executives. They’re metrics focused, but they clearly have good story lines as well.