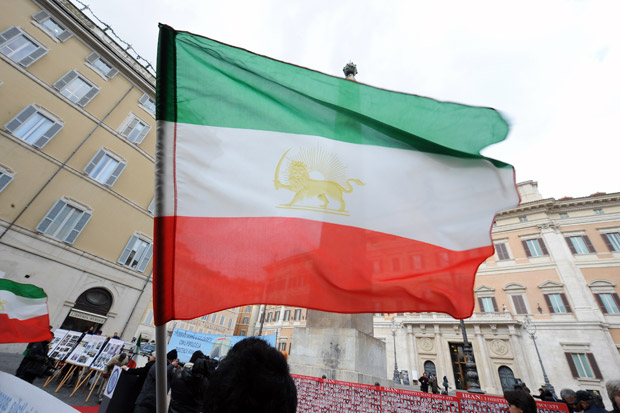 Today may look like February 11 to you and I, but to Iranians it’s 22 Bahman, the anniversary of the declaration of the Islamic Republic of Iran. It’s sorta analagous to the 4th of July here in the U.S., in that it commemorates the “birth,” so to speak, of the country. As such, there’s massive pro- and anti-government demonstrations going on in Tehran. Fun stuff to observe from a safe distance away. The country’s president, Mahmoud Ahmadinejad, who’s really more of a figurehead than anything else, declared, among other things, that the country is now a “nuclear state,” and that it will treble its production of enriched uranium. The country’s telecommunication agency has also used the event to announce the banning of Gmail, while simultaneosuly encouraging citizens to move to its officially supported e-mail service, mail.ir.

Now, why was Gmail banned? Nobody knows! It could be because Google started to make SSL connections mandatory, making it slightly more difficult to snoop unsuspecting dissidents’ email (I’m pretty sure SSL is easy to crack with something like ettercap). It could be because the Iranian authorities don’t want people Buzzing about, adding yet another service to its list of “see what people are saying” sites. Or it could be something else entirely.

The official reason is that Iran wants to boost the local development of information technology.

And really, who am I to criticize how Iran wants to run its Internet affairs? I’m not Iranian, I don’t know anyone there, and I don’t have so much as a B.A. in Persian Studies. I’m just saying it’s not the place of Random Guy who writes for SOCIAL-MEDIA-ROCKS.NET to criticize what Iran does from the comfort of his apartment in San Francisco. Your ideas of what’s right and what’s not apply to you and your situation, not to 70 million people in Western Asia.

For its part, Google released the following statement:

We have heard from users in Iran that they are having trouble accessing Gmail. We can confirm a sharp drop in traffic, and we have looked at our own networks and found that they are working properly. Whenever we encounter blocks in our services we try to resolve them as quickly as possibly because we strongly believe that people everywhere should have the ability to communicate freely online. Sadly, sometimes it is not within our control.

Flash: Google is subject to national rules and regulations.