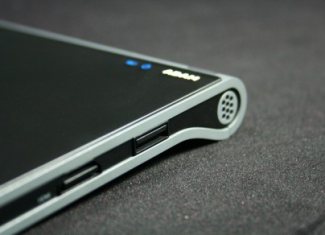 It kinda sucks to be a tablet maker right now, what with that new kid on the block coming out with a new product to compete. I’m talking of course about the Notion Ink Adam vs. the iPad. When you start to compare between the two, the differences become obvious – but will they be enough to sway the Apple faithful away?

It just might, with the proper support. The Adam looks to have better battery life, due to the fact that it’s based on the Tegra chipset, as well as a screen that actually works towards more efficient power consumption. Will it be enough to beat 10 hours? Notion thinks so, in fact they are tossing out numbers in the area of 2 to 3 times the battery life of the iPad. Notion Ink has also stated that the Adam supports HD, whereas the iPad is only capable of 576p/480p. Oh, and did I mention that the Adam supports Flash?

It’s also worth noting that the Adam is physically thinner then the iPad. Steve’s Moses tablet is a beefy 13.4 millimeters, and the Notion’s product comes in at 12.9. It’s not a huge difference obviously, but it’s there.

We don’t know any pricing or availability on the Adam, but Notion is expected to have quite a bit to say at the upcoming Mobile World Conference. We’re going to be there, so expect to hear more about it as information becomes available.