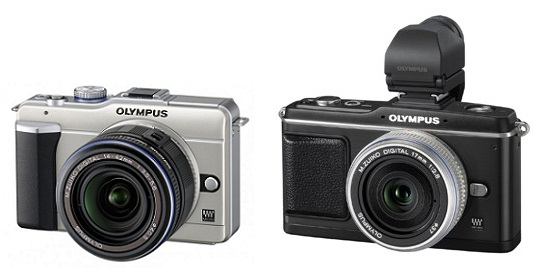 Olympus just took the wraps off its new $600 E-PL1 micro four thirds camera the other day and your main question is still probably what’s the difference between the new model and the previously-announced E-P2. At least that was our primary question. There is a $500 price difference after all. So here you go, the main differences.

So yeah, the E-P2 is of course a better camera, but the E-Pl1 doesn’t really seem half bad considering it’s nearly half the price.