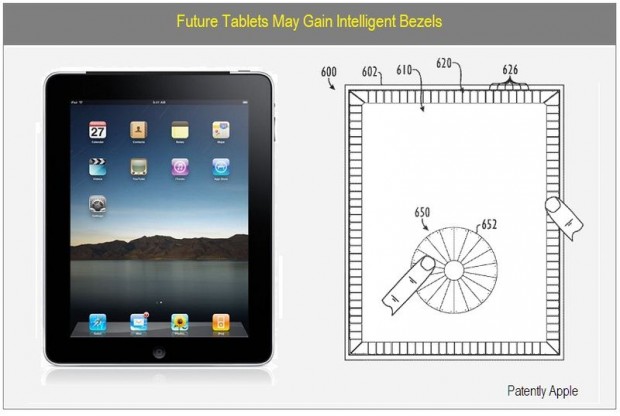 Patents patents patents! OK. Only two. Apple may be adding touch sensitive corners to the iPad’s bezel (not in its current incarnation, though) which may allow for hot corners. These would be identified by little flags that pop up on the screen. 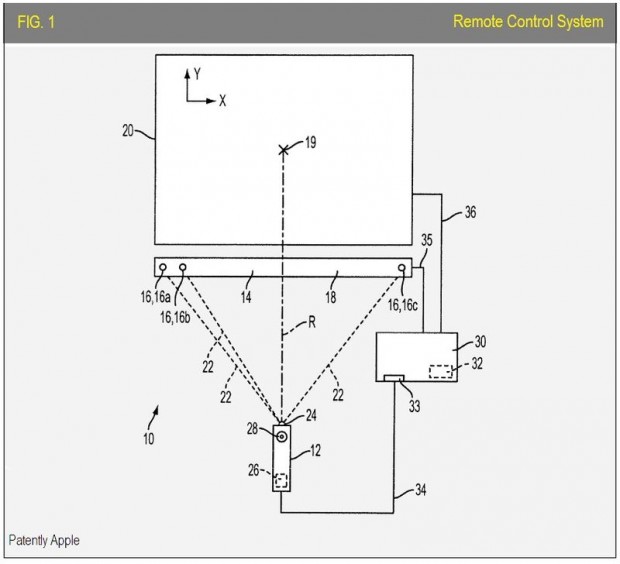 Next? A clever little hack that may add Wii-like functionality to the Apple TV and sense the position of the remote in front of the TV.

Oh. And they just patented Slide to Unlock. So there were three patents.