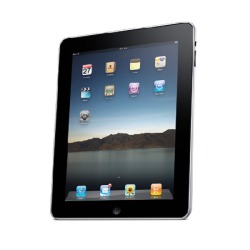 Looking at the iPad SDK, programmers are starting to say that the new version of the iPhone OS will support video calls, file downloads, and some sort of multitasking. There’s also several other features in the SDK that won’t work with the iPad, but would be applicable to the iPhone in it’s current configuration.

We might have been underwhelmed by the iPad, but the OS it’s running may be another story. We’re starting to see glimpses of a major software update that could include some of the functionality that people have really missed in their iPhone. It appears that the next update will include the ability to video conference, as well as run the video in a partial or full screen, suggesting that you might be able to use another application while making a call. There also appears to be support for multiple, and even custom dictionaries, as well as a handwriting keyboard. There are also hooks for location aware mapping as well as a file upload function in Safari. It appears that while the iPhone has taken it’s lumps from the Android, it’s not down and out yet.