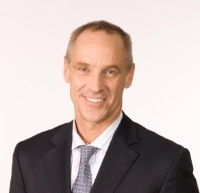 Comcast announced this morning that it has appointed Neil Smit as the new President of Comcast Cable Communications. In his new role, Smit will be responsible for all business aspects of the company’s cable operations. He will report to Comcast COO Steve Burke.

Neil Smit joins Comcast from Charter Communications, where he served as CEO and Director for the past 4 years. Prior to joining Charter, Smit was the President of Time Warner’s America Online Access Business overseeing Internet access services, including America Online (AOL), CompuServe and Netscape ISPs.

Part of his responsibility will be the operations of the à la carte music streaming offer to ISP and cable customers which we hear is currently in the works.