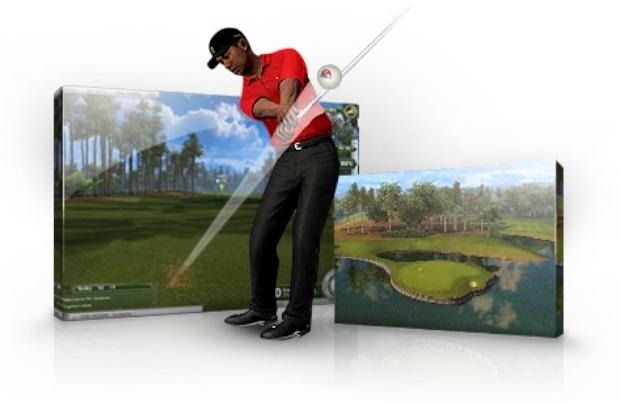 After Tiger Woods’ personal indiscretions became public, the championship golfer found himself suddenly devoid of most major sponsorship deals. One of the last big holdouts has been Electronic Arts, makers of the Tiger Woods PGA Tour series of golf games. It’s now been revealed that the company will definitely be standing by Woods, with the next version of the console game to be called “Tiger Woods PGA Tour 11.”

“We didn’t form a relationship with him so that he could act as an arm’s length endorser. Regardless of what’s happening in his personal life … Tiger Woods is still one of the greatest athletes in history.”

Woods still retains a sponsor relationship with Nike, as well.