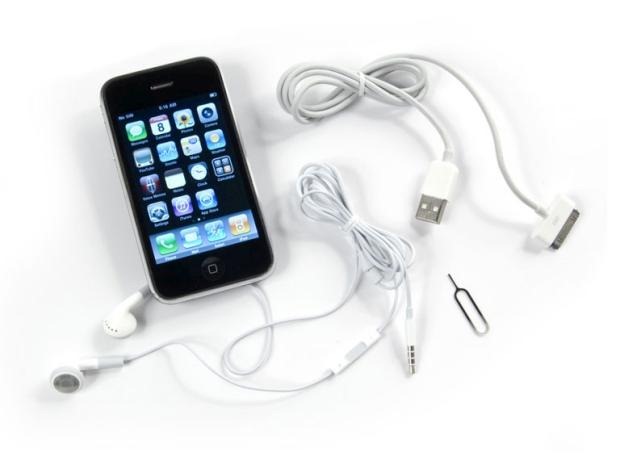 We’ve all dropped phones in the toilet before, except today’s complicated smartphones don’t work after being dropped in the toilet — unlike those old Nokia phones from the late 90’s. If you’re looking to replace your toilet phone, you can get an unlocked, refurbished iPhone 3G from sellout.woot.com for $380, today only.

That’s not a terrible deal considering that a new, no-contract iPhone 3G can set you back well over $500. This one carries a 90-day warranty.