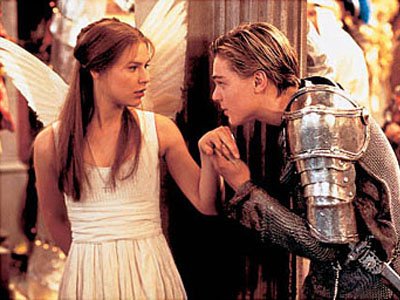 A few years ago, when Apple originally set out with the idea of giving the iPhone to one carrier exclusively in the U.S., they first went to Verizon. But the network balked at some of Apple’s demands, which at the time of complete and utter carrier dominance in this country, must have seemed like a joke. So instead, Apple went with AT&T, and the rest is history.

And while Apple is getting a very sweet deal from AT&T in the form of huge payments for each iPhone sold, which is pulling in billions of dollars in revenues each quarter for the company, the relationship is also the subject of much discontent. Obviously, plenty of users are fed up with AT&T complete and utter failure at times to provide a network that will support the iPhone. But word is that Apple has also not been a happy camper for some time now, as what many perceive to be greatest source of weakness for the iPhone, AT&T’s network, is something that is completely out of their control. The big question for 2010 is: Is Apple finally ready to do something about it?

Obviously, Apple would never say anything against AT&T publicly, mostly because it’s just a bad negotiating tactic. And also because even when they move beyond exclusivity, AT&T will still undoubtedly be an iPhone carrier partner. But make no mistake, Apple is talking to other carriers in the U.S., and likely has been continuously since the iPhone’s initial launch. But the one that everyone dreams of, is the same one that first turned them down, Verizon. And that’s a point which probably hasn’t made negotiations very easy. But a few signs are starting to suggest that the planets may be aligning.

Specifically, a report yesterday in TheStreet says that Apple has chosen Qualcomm to provide the chips that will power a new iPhone due this summer. Qualcomm is the key CDMA chipset manufacturer and this is important because the largest technical hold up in bringing the iPhone to Verizon is that up until now, all iPhones have been GSM-only. Verizon, meanwhile, is a CDMA network.

The report notes that the partnership will in fact lead to a Verizon iPhone this coming summer. Of course, this report comes from an analyst, and regular readers may know my aversion to trusting anything they say — especially when it comes to Apple products. The fact of the matter is that too often they’re simply dead wrong.

That said, there are other indicators that something is going on. For example, yesterday at CES, AT&T announced that it would be bringing webOS devices to its network for the first time. WebOS is of course the operating system Apple rival Palm developed for its “iPhone killer,” the Palm Pre. Perhaps even more notably, AT&T also announced that they would be launching five Android devices in the first half of 2010. Up until this point, AT&T was the only network that hadn’t announced Android device support. 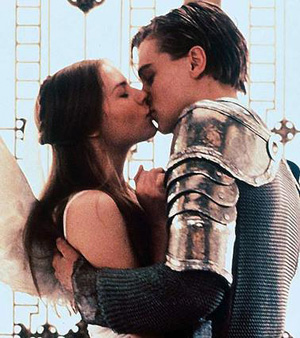 Of course, that’s just speculation, but TheStreet’s report states as a fact that Apple’s exclusive deal with AT&T expires in June. Others have said this in the past as well. But again, analysts. This point has long been the topic of much debate. I’ve asked both AT&T and Apple numerous times when the contract is actually up, and neither will say a thing. Given that Apple has a habit of unveiling new iPhones each June, it would seem somewhat logical that June is when new contracts begin and end, but others have suggested (and made a compelling case) that the actual contract may run through the end of 2010.

Another recent report, again from an analyst, suggests that Apple and Verizon are closing in on a Verizon iPhone deal, but that there is a disagreement over pricing. And there is also talk that Apple may want to wait until Qualcomm makes a chip that is both CDMA and GSM compatible, which isn’t expected until the second half of 2010, making 2011 a more likely Verizon launch window.

So there are still plenty of clouds in the sky blocking the view, but there seem to be more signs out there than ever before that the Verizon and Apple stars are aligning. And we get more clues in a few weeks when Apple is expected to unveil its new tablet device, which may or may not have some sort of carrier network and/or carrier-run WiFi agreement that comes with it. Let’s hope.