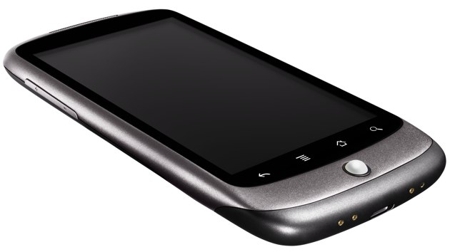 While it’s technically called the “Android Press Gathering,” we all know what’s coming. Today, Google is expected to formally unveil the Nexus One (the device which some have been referring to as the “Google Phone“). The long event taking place today is expected to have both a presentation as well as demonstrations. Follow our coverage below, live.

Here’s our full Nexus One review. 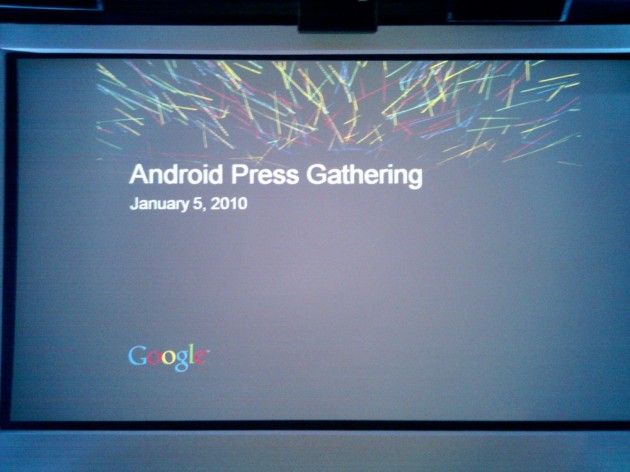 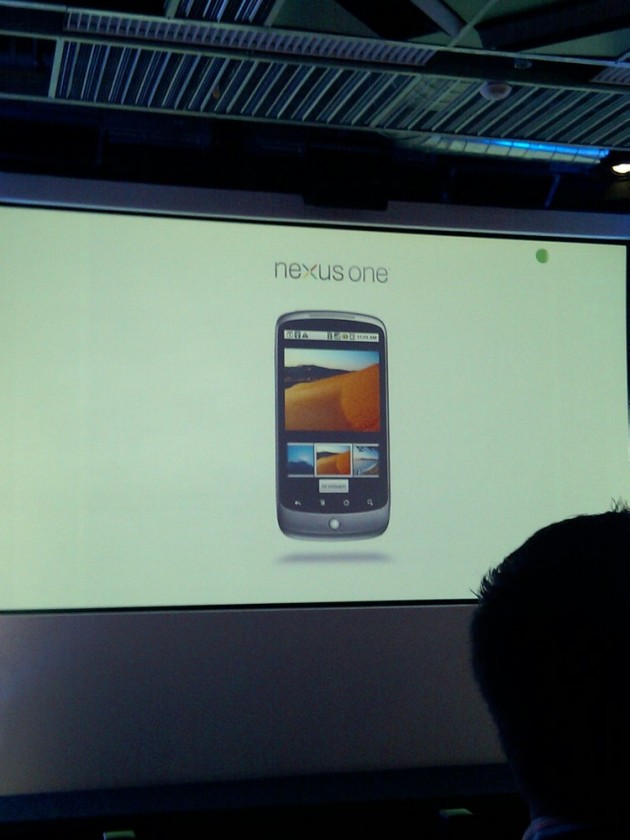 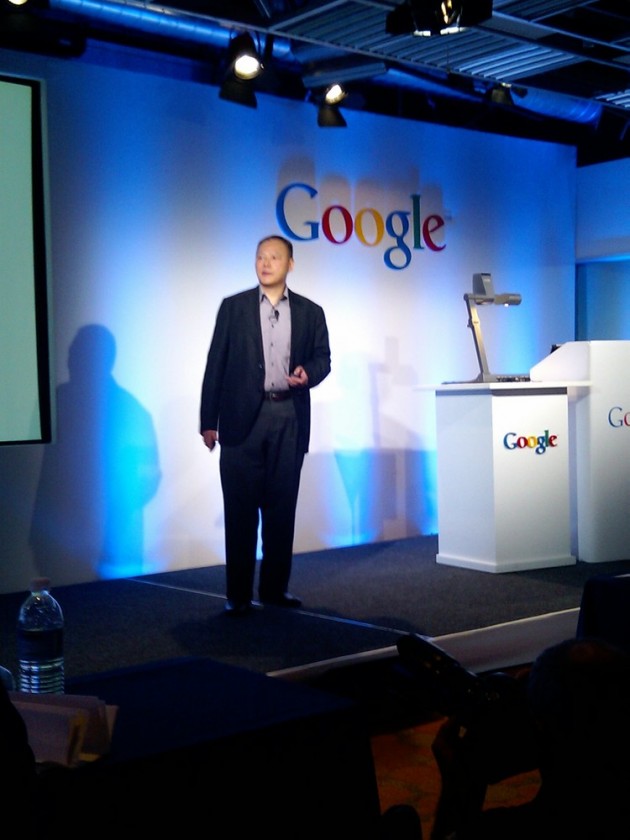 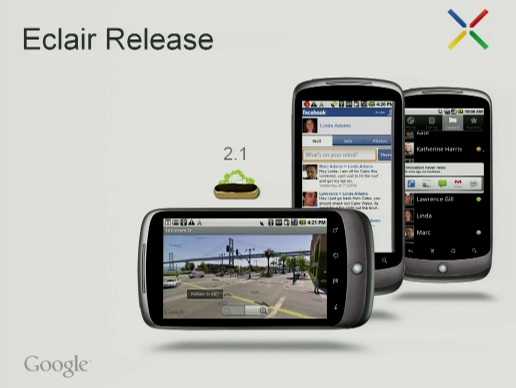 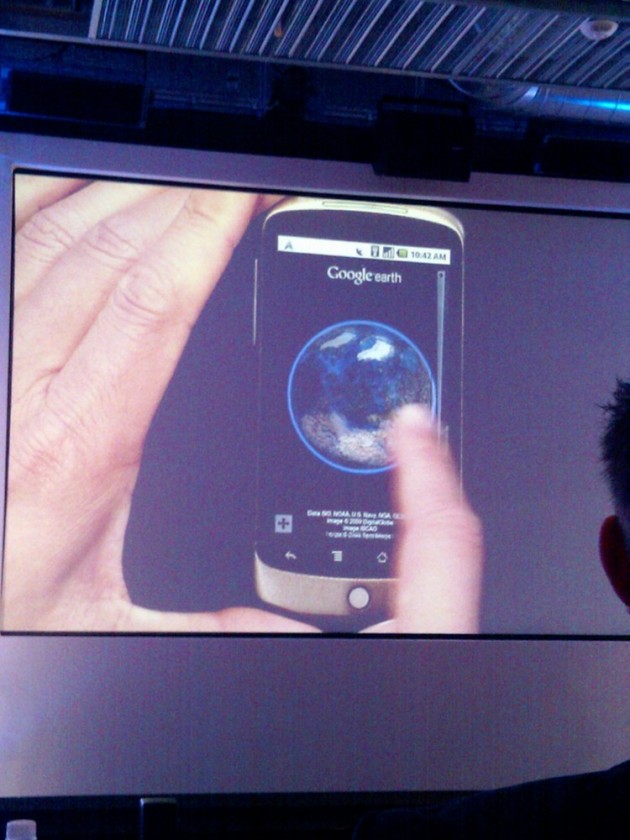 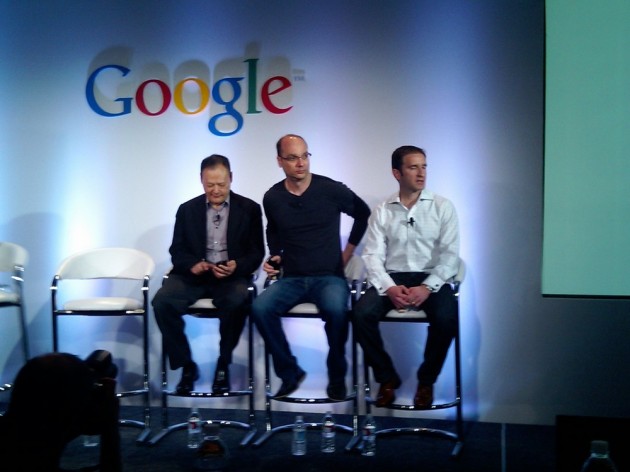 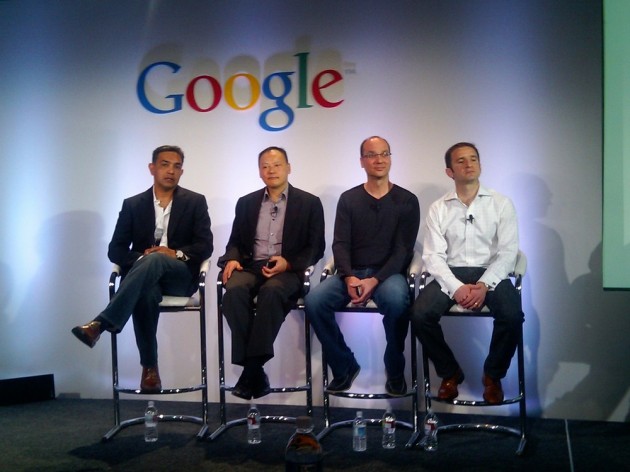 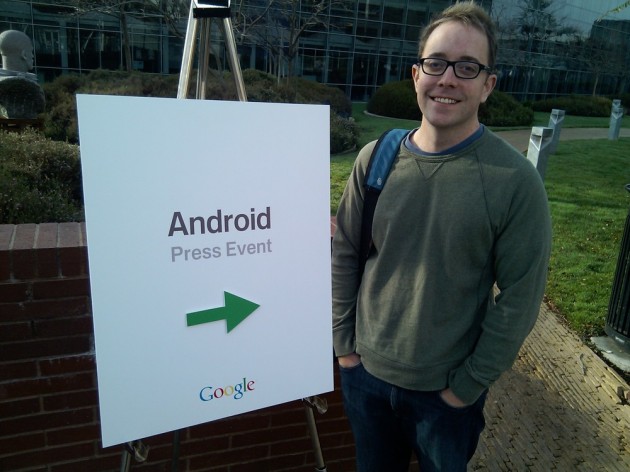 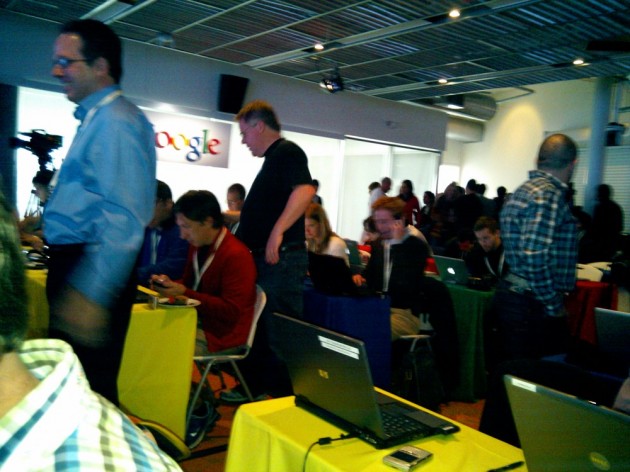 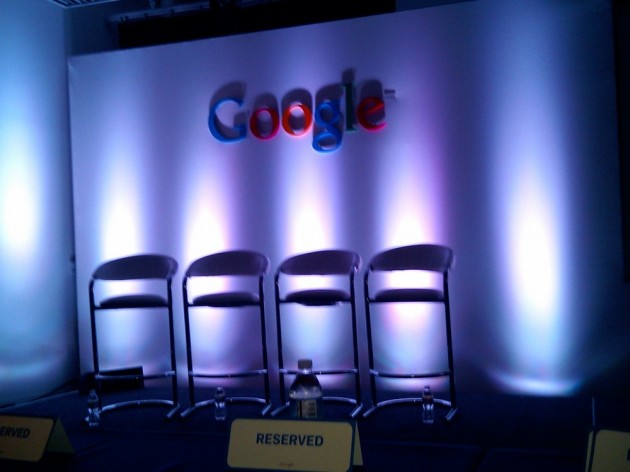