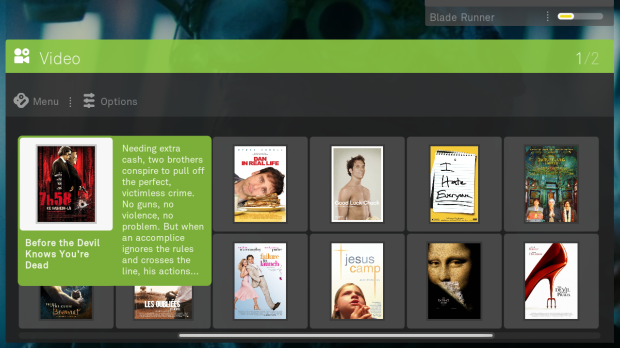 Looks like Boxee will release an iPhone App to control its upcoming set-top box, developed jointly with D-Link. The App will be on display at CES next week. Oh, God, CES is next week. With any luck Las Vegas will mysteriously disappear à la “Lost” before the show starts. That would truly be ideal.

So Boxee = mplayer with a fancy skin and a few plugins. (As if skins and plugins are exclusive to Boxee!) Obviously people like the idea, but I don’t understand all the hype.