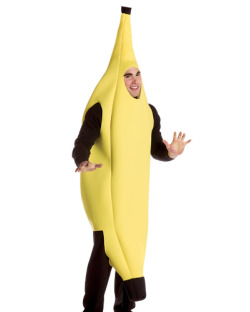 Spore was the most pirated game of 2008, but that needs to be viewed through the lens of EA wrapping the legitimate, retail copy of the game with all sorts of DRM nonsense that made it unplayable under certain situations. You know, like putting the disc in your drive and expecting it to work. It was easier to pirate it than play the copy you bought at the store. Insane, yes. Modern Warfare 2 was the most pirated game of 2009, also known as “this year,” primarily because it was backed by a zillion dollar marketing campaign. That, and people like shooting at each other, virtually.

TorrentFreak estimates that Modern Warfare 2 was downloaded some 4.1 million times this year via BitTorrent. There’s, at best, no way in hell to determine how many times the game was downloaded from Usenet, Rapidshare (and its equivalents), and burned once then passed around entire dorm room buildings on college campuses from San Diego to Stuttgart, from Pensacola to Pretoria.

That’s for the PC and Xbox 360 version, mind you. While it’s trivial to pirate a PC game, it takes slightly more wherewithal to pirate an Xbox 360 game, though no more than the average 16-year-old can attain in a few hours’ worth of forum-lurking.

You know Activision will be mightily upset to read this news, but you have to figure at least one guy on the Infinity Ward roster, perhaps a QA employee, is all, “Yes! You liked it! You really, really liked it!”

Meanwhile, anyone with a brain and a hankering for some multi-player FPS action is playing Team Fortress 2. That, or Quake III Arena.