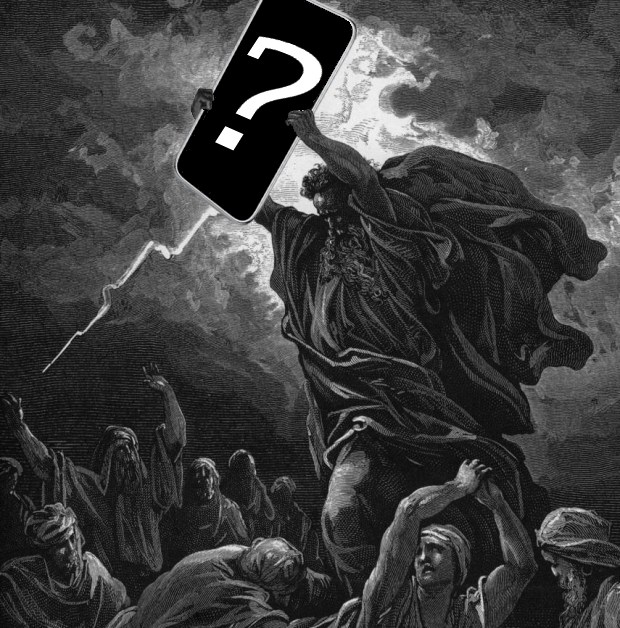 Whenever companies do something inexplicable, the nerd in me always comes back to that scene in Close Encounters of the Third Kind when Richard Dreyfus keeps building models of a mountain, culminating in a huge, muddy mess in his kitchen. Throughout it all he keeps saying “This means something.”

Well, the latest molehill into a mountain is the move by Time Inc. and Conde Nast, among others, to build a tablet-based interface for their flagship titles. This means something, but what it means is that the homes of Time and Gourmet (oh, wait), aren’t going to take the coming industrial disruption lying down.


While I don’t think their preparations will be for naught – there will be some sort of reader device coming soon that will give the magazines what they need and want in terms of interface – I think the most important aspect of this recent upswell in tablet interest is the harsh realization by publishers that the fit is hitting the shan.

Make no mistake: none of these publishers know that the Apple Tablet – or any other *Pad, *Tablet, *Reader – is coming. If they did they couldn’t talk about what they’re doing for it. NDAs are very strict and if anyone, from the publisher of Vanity Fair to the CEO of Time, Inc. sat down with Apple to talk about the iTablet and then went on to run his or her mouth about the project, we’d hear more about the lawsuits than anything else. These efforts are based on conjecture and some sort of undying hope that someone, somewhere is planning something cool that these publishers can use.

In my opinion, newspapers and magazines should band together to release a subsidized reader. This reader will include a touchscreen, WiFi, and a color display. Offer every subscriber a choice: you can keep getting the dead tree version of our rag for $X or you can get this device for the same amount, maybe less, maybe free, and have access to multiple magazines on the go in a subscription or a la carte payment model. Later you offer third party versions of the reader, dump the reader code into an iPhone app, and then wait for the profit. Even if this initial reader is the CueCat of its generation, publishers will have escaped the terminal fall into unyielding firmament.

Publishing companies want you to think they’re on top of things. Unfortunately, publishing is an entrenched world of power players with little power all jockeying for a blockbuster. That these organizations are now working together shows that they have learned a little bit from the music and movie debacles going on around them but I worry that their reliance on coming technology that may or may not exist is a bit naive. To truly survive they have to take their own destiny in hand and prepare for the worst, the worst being that Apple will take over their potential media marketplace with an iTunes Magazine Store.

I’m glad to see some of these companies are proactive in terms of future media. However, they are replicating efforts made by many before them, including Zinio, a company noticeably quiet in this transaction. After all, someone owns the patent for the “reproduction of magazine content on a web tablet” and I assure you it isn’t Anna Wintour. It was probably filed long before the end of the dot com boom, just as the captains of the media industry were dining on truffle oil and gold foil garnished duck. Sadly, those same captains are now slumming with online as their listing ships begin to sink.