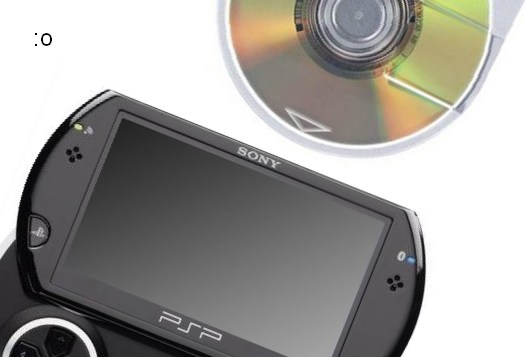 You can’t please all of the people all of the time. And as Sony showed with the PSP Go, sometimes it’s hard to please any of them. The lack of a UMD drive wouldn’t have been such a big deal if they’d made the switchover process simple and easy. But that’s not really what happened, and the PSP Go was somewhat of a disappointment for everyone involved. Logitech, feeling sassy, has decided to capitalize on that disappointment, at least if this totally uncorroborated rumor is true.

“A source” has said that Logitech is working on a UMD drive add-on for the Go, which is a bit like a gas-powered engine add-on for an electric car. Logitech UK denied knowing anything about it, but Logitech USA and Sony have yet to comment.

I think it’s pretty funny, but somehow I don’t think Sony is laughing.