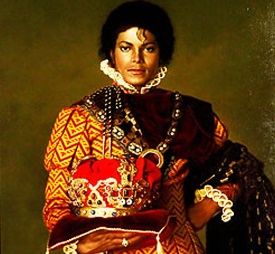 Microsoft already featured the top search terms entered in its Bing search engine this year, leading us to conclude that “Michael Jackson Beats Out Twitter”. On Bing, that is.

But we could have picked nearly the same headline for Google’s just-published Zeitgeist 2009, only it would read “Michael Jackson Beats Out Twitter, Facebook And Windows 7”.

Google once again examined the billions of queries that people around the world typed into its search box for the past year, weeded out the spam and NSFW stuff and came up with this list of the fastest rising search terms on a global level:

No, I don’t know why so many people searched for a free torpedo, nor do I know what a sanalika or a dantri.com.vn is, but lists never lie so we’ll take their word for it.

For the United States only, Twitter actually beat Michael Jackson for the ‘Fastest Rising’ category, which means those Google found to be the most popular searches conducted in 2009 and were next ranked based on how much their popularity increased compared to 2008.

‘Swine flu’ was the most search term on Google News for the U.S., and images of Lady Gaga were also in high demand.

Head on over here for much more data.