There’s already been quite a bit of ink spilled over the demise of the CrunchPad but I thought I’d add a few drops. My opinion is this: the CrunchPad was a testament to the power of online media and a fascinating study in the ability of new media to enact real changes on the real world. While the product faltered, it’s fascinating that the project went as far as it did given the forces arrayed against it.

Think about what happened: if we reduce this to its component parts you have some dudes in California who talked to some dudes in Singapore and who agreed to work together on a piece of hardware. I’ve seen the prototypes and the thing worked and worked well. Most hardware manufacturers can barely take each others meetings let alone coordinate a massive project while separated by a culture and an ocean. 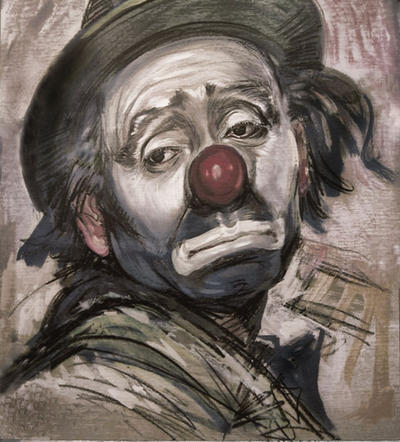 I won’t speak on the problems with Fusion Garage but up until a few hours ago the entire TC/CG team expected to see the CrunchPad at some point in our lives. This is a massive change in this industry. A few years ago a blogger couldn’t get a press pass to CES let alone enough attention to build out a massive and mass-market hardware project.

Other organizations should learn from this or ignore it at their peril. It would behoove the New York Times, for example, to build something like the CrunchPad for consumption of the newspaper. They won’t do it because it is seemingly off-mission. This is what separates new media from old – the acceptance of risk. You can inject that instinct into old media but, as Devin wrote, “old” media can’t make the same mistakes we can.

Trust me: I’m not patting TC on the back here. I had very little to do with the design of this thing and I was as excited – and incredulous – as you were in regards to this product. It was great being part of the organization that began it and it’s sad to see it go.

Michael wanted to make a CrunchPad. It very nearly happened. This marks a sea change in what our media can accomplish as well as a testament to the good will it has engendered in its readership. In the end, a harsh accident intruded. This is an important distinction because from where I sit this clearly wasn’t a case of harsh reality striking down this project but something far stranger.

So goodnight, sweet CrunchPad. Some day your time will come.