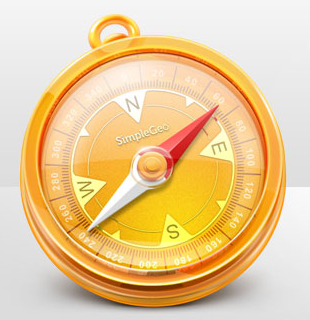 There is a lot of buzz around SimpleGeo right now. The service, which participated in our RealTime CrunchUp earlier this month, also took home two prizes at the Under The Radar conference just prior to that. And that was a big deal for the company considering it won the audience award even though it’s not exactly the most consumer-oriented project. But people seem to understand that the location space is getting really hot right now, and SimpleGeo, which provides its geolocation infrastructure to other companies, offers one of the best models to capitalize on that. So it should be no surprise that they’ve attracted some big time investors.

The two founders, Matt Galligan and Joe Stump, who are both based in Boulder, CO, used their time in San Francisco this month to close this new round. And the company is moving fast. Just a few weeks ago, the company raised a debt round to cover expenses as the company switched gears away from a previous focus on augmented reality gaming (which Galligan wrote about for us here). This new funding is being tacked on to that for its proper seed round.

SimpleGeo is not the only company working to provide an easy way for others to tap into the location craze. Another company on our geostream panel at the CrunchUp, GeoAPI, is doing something in a similar vein, but with a different approach.

SimpleGeo remains in beta for the time being.