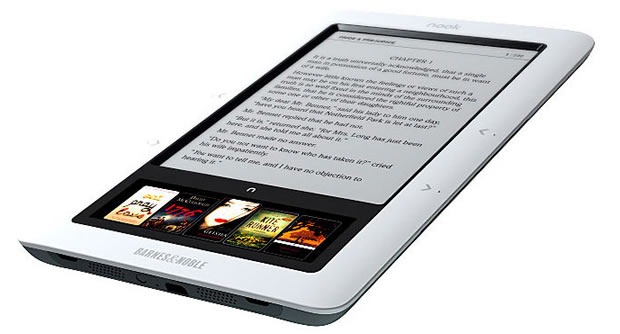 You’re going to have to wait a bit longer to pick up the $260 Nook in some Barnes & Noble retail stores. The lot that was earmarked for the brick and mortar retail market has been redirected to fullfill Internet pre-orders. Those damn early adopters always get all the fun.

Some high-volume stores will receive limited quantities of the device around December 7th. The company had hoped to get them in stores by November 3oth, but that apparently didn’t happen due to the demand. B&N announced a few days ago that the reader was already sold out and new Internet orders would be fulfilled by January 4, 2010, but apparently that was only for the Internet.

If you must have a Nook ASAP, your best bet is to probably head down to your local Barnes & Noble and inquire if it’s on the short Nook retail list. If it is, pack a bag and a lawn chair and proceed to camp-out in front of the store the day before the shipment is expected. Bring along your favorite book too for a bit of irony.