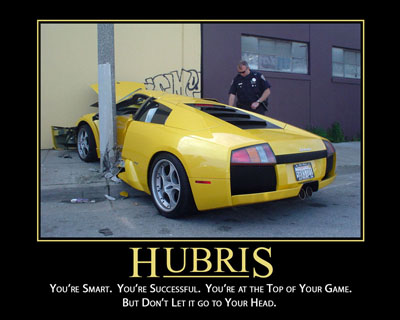 Remember those dudes who are trying to troll on their “smartbook” trademark and are asking bloggers and media not to use the term? Well, they’re selling a 2001 euro netbook. Granted it’s studed in crystals and comes with a bottle of champers, but WTF?

Apparently not content in leading as the world most reviled netbook maker, Smartbook AG is offering this hot mess as a holiday promoition. Best of all, it’s really a horrible netbook:

Thus the “Smartbook Zenide” in the variant of “Crystal” in a limited edition of 20 pieces For the price of cheap 2001, – EUR (in words: Euro two thousand and one), then there is also a bottle of champagne and an expensive suitcase. The fact that it is commonplace for a cheap netbook-from China, but this changes nothing.