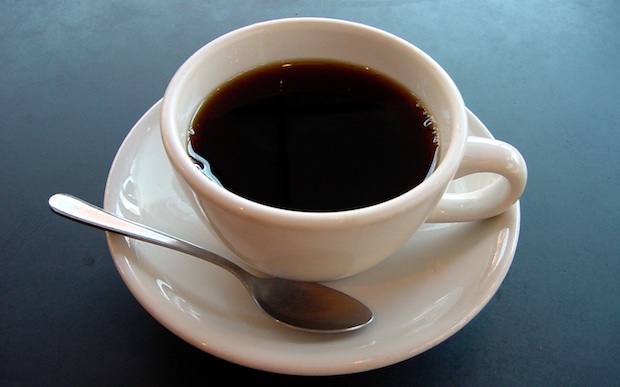 You’ll recall that CrunchGear broke the news regarding the leak of Microsoft Cofee, a suite of applications used by law enforcement officials for their own devices. The leak came from a popular BitTorrent site, and then spread to The Pirate Bay and all over the Internet. Needless to say, it’s “out there.” So good luck to Microsoft in trying to stop its spread.

The application suite made its way to cryptome.org, which is a site that’s “famous for privacy activism and exposing various hacking, intelligence and secrecy related information.” (Cryptome’s actually a fun site, and one I visit at least a few times per month. Check it out.) A little while goes by, and Cryptome’s host gets a take-down notice. The host complies because, well, maybe it’s not worth losing risking every single site on your server rack just to host one file that’s already floating around the Internet in perpetuity.

And that’s the beauty of this: Microsoft can try all it wants to hide Cofee, but it’s too late; it’s out there. It’s fairly pointless, especially now that The Pirate Bay has moved to a tracker-less setup.

And if you’re wondering, yes, it’s a legal requirement that for every time we write about Microsoft Cofee, we have to put a photo of a cup of coffee.