Buying someone else a phone is risky business. Preferences vary, you’ve gotta get their carrier right… it’s a tough game. But if you’re down to make a gamble, we’re here to help. I’ve spent more time playing with new phones in the last year than anyone should ever spend with any phone ever, and have broken down my favorite offerings from each carrier by “Best Bet”, “Best Bet For Under $100” (though it’s usually worth it to splurge), and “Best Bet for Business” for you Enterprisey folks. Tap on those little arrows down below to begin, and enjoy! 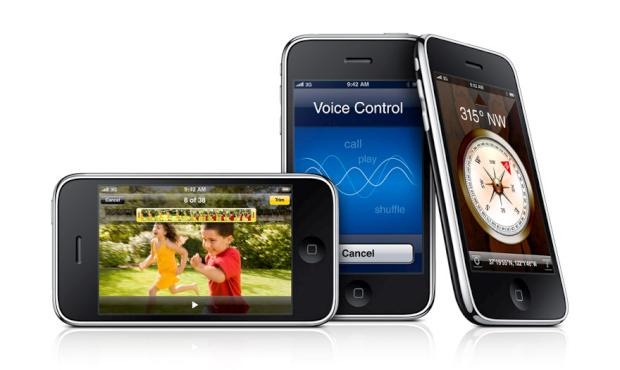 While the Android-vs-iPhone war might not be showing any sign of slowing, AT&T has managed to stay out of things by… not offering an Android phone. As a result, the iPhone is unarguably the safest bet here; it’s drop dead easy to use, gorgeous, and jam-packed with features.

With the launch of the iPhone 3GS, Apple and AT&T decided to keep the one-year old iPhone 3G on the shelves at just $99 bucks. In comparison to the 3GS, you’ll be shaving 1 megapixel off the camera, video recording, voice control, and the compass. You’ll still have access to (most of) the App Store’s 100,000+ applications, though.

The iPhone may be good for a lot of things, but typing emails isn’t one of them. If you’re blasting out more emails in a day than most people send in an entire month, then you’ll absolutely want the physical keyboard of the BlackBerry Bold. 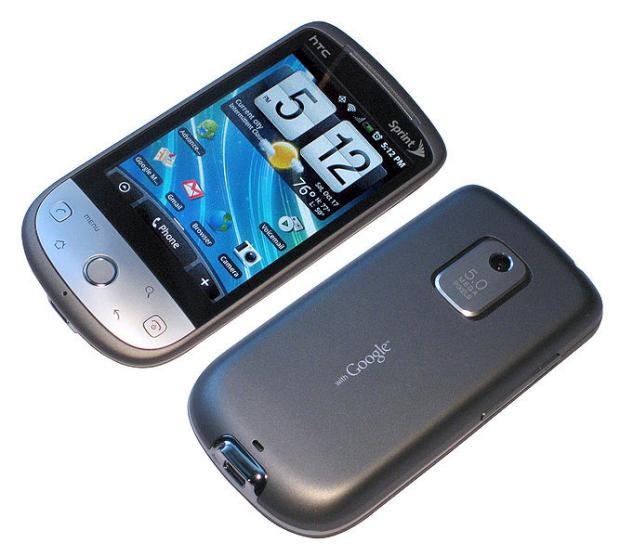 When it comes to Android phones without physical keyboards, the HTC Hero shows how it’s done. The hardware is stunning, and HTC really knocked it out of the park with their custom “Sense” user interface. The Sprint Hero is a bit more expensive up front than its nearly identical cousin, the Verizon Droid Eris ($179.99 vs $99.99, respectively), but Sprint’s monthly plans are almost always easier on the wallet.

This one was a tough pick – we really like the Pixi’s hardware, but we had a lot off issues with laggy software during our review, and the lack of WiFi sucks. That said, the price might make up for it: while it’s $99 bucks through Sprint, you can get it for as cheap as $25 bucks through third party retailers. If you’re willing to splurge and drop $50-60 more and still want to stay below $99 (again through third party resellers – see Amazon), however, you’d probably be better off with the Pre.

If you haven’t touched the keyboard on this thing, you just don’t understand. This is how keyboards on mobile handsets should be done. Windows Mobile certainly isn’t our favorite OS (and to make things worse, it’s 6.1 rather than the newer 6.5), but a lot of IT departments still prefer and/or require it.

To be honest, this one just sort of wins by default as T-Mobile doesn’t have the biggest variety of smartphones. Their best offerings are the myTouch 3G and the Motorola Cliq. The Cliq’s battery is bordering on terrible, while the myTouch battery is considerably better. It lacks the Cliq’s phyical keyboard, but we’d take the myTouch anyday.

Again, T-Mobile’s limited selection makes a category tough. If you’re absolutely limited at $99 bucks, the only reasonable options you’ve got are the Dash 3G and the BlackBerry 8820. Of those two, the Dash 3G wins hands down, if only because the 8820 feels damned near ancient at this point. If you’ve got the extra change to spare, however, I would absolutely recommend splurging for a G1 or a myTouch – either option really would be a massive upgrade.

The Curve 8900 is one of my favorite BlackBerrys of all time. The keyboard is great, the handset is beautiful, and it packs all the Enterprise features you’d expect of a BlackBerry handset. The downside? No 3G. T-Mobile’s 3G network is still fairly stunted, though, so that’s not a huge loss – but if you often find yourself out of WiFi range, know what you’re getting into. 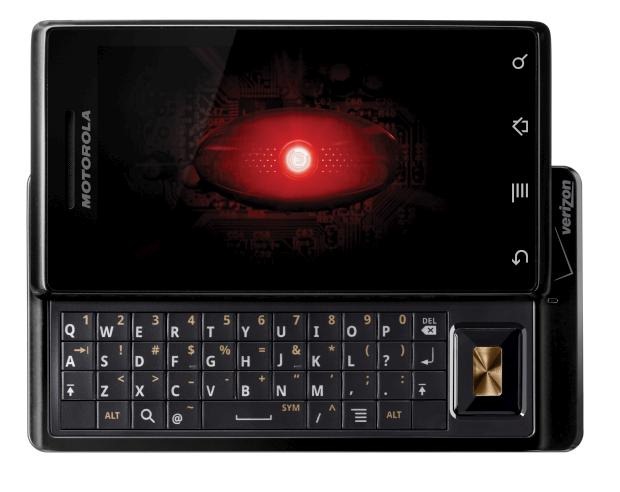 As of right this second, the Droid is the king of smartphones on Verizon. Hell, it’s one of our favorite phones on any carrier, and most certainly my top Android phone. Sure, it’s not without its quirks, but it’s one of the best implementations of Android to date. The hardware, paired with the (currently exclusive) Android 2.0, makes this an absolutely stellar buy.

Take the Moto Droid – shave off the keyboard, drop the screen resolution, add in HTC’s signature Sense UI (albeit running on Android 1.5 rather than the oh-so-glorious 2.0) and bump the price of the Droid down by $100 bucks, and you’ve got the Droid Eris. It’s ridiculously slim, and the only thing more gorgeous than the hardware is the software running on it. HTC has already openly admitted that they’re working on getting Sense to work with Android 2.0, so it’s probably safe to assume the Droid Eris will get the upgrade treatment sooner or later. Either way, it’s still a damn good buy at a cent shy of a hundred.

If you’re looking for a solid mix of an amazing keyboard and corporate friendliness on Verizon, look no further than the Tour. In fact, if you’re looking for any BlackBerry, look no further than the Tour. This is the BlackBerry I turn to when I’m in need of one. It lacks WiFi – which sucks, a lot – but everything else about this handset is absolutely top notch. The keyboard is an example for others to follow, and the build quality is simply superb.