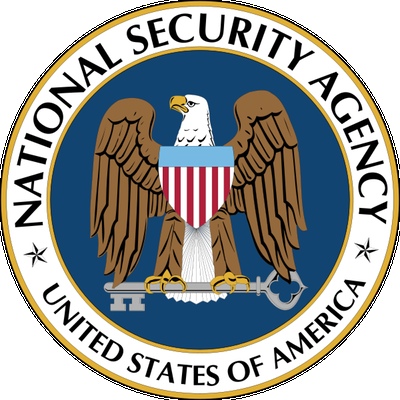 Okay, so I intentionally used a salacious headline to get your attention. It’s Thursday. The NSA didn’t really help make Windows 7. Rather, using its “unique expertise and operational knowledge of system threats and vulnerabilities” the National Security Agency helped shape “Microsoft’s operating system security guide”, according to Richard Sharffer, Information Assurance Director at the NSA. The NSA works with other companies, like Red Hat, Apple, and Sun, too. The NSA started the Security Enhanced Linux initiative in 2003, so it should come as no surprise that its been working to help secure Windows, too.

The Two-way, NPR’s news blog, has a cursory story about the help NSA provided. Usually known as a spook organization intent on spying on people, the NSA is also “charged with protecting the nation’s national security computing infrastructure from online assaults.”

The dominance of Microsoft Windows as a general-purpose computing platform means that the NSA has a vested interest in making it as secure as it can. The alternative is to enter into the OS development market to make GovOS, the only sanctioned operating system for use on U.S. government PCs. That’s impractical, to say the least.

Oh, and while the NSA is providing consultative services to the security models used in Microsoft operating systems, it can also surreptitiously insert backdoors to make it easier to spy on us. :)