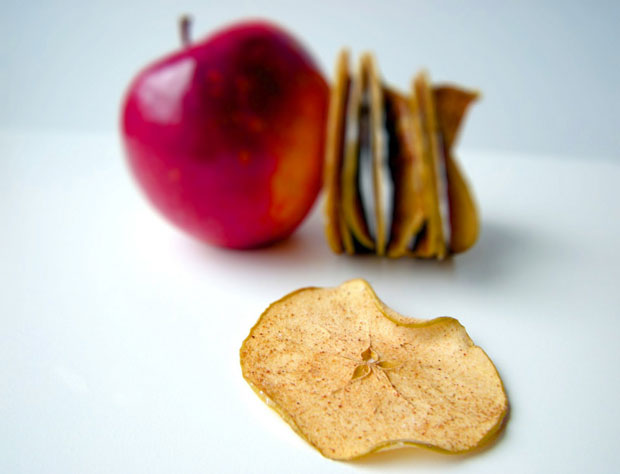 Oh, iTablet. When will you ever come out? At this point, it might be better for Apple if it was never released and the company keeps leading everyone, including shareholders, around. But according to DigiTimes, the Apple Tablet is real and was delayed until the second half of 2010 so that it could use a 9.7-inch LG OLED screen in one model. I know, the Internet has cried wolf too many times.

The sources also indicated that in addition to Foxconn Electronics (Hon Hai Precision Industry), Quanta Computer and Pegatron Technology are expected to be manufacturing partners for Apple’s two tablet PC models – one of which will have a 10.6-inch TFT LCD panel while the other will have a 9.7-inch OLED panel. However, the sources did not explain how production for the two models would be split between the three makers.

Even if this rumor is mostly wrong and the Apple Slate comes with standard LCD panels, the 2H2010 launch window seems about right. Consumer electronic products as a whole aren’t exactly moving off shelves these days. Retailers are expecting the worst this holiday seasons as unemployment is the highest it’s been in the US since 1983.

But next year, hopefully it won’t be as bad. Also, more consumers will be familiar and comfortable with the idea of a dedicated tablet PC as ebook readers become more common. If there is one thing Apple knows, it’s timing.