Today, Twitter moved into a new, much larger office in San Francisco. The space, which was previously Bebo’s SF office, is right around the corner from their old one.

A few members of the Twitter team spent much of the weekend decorating the new digs with a number of Twitter-themed elements like birds and @ symbols. Check out some of the pictures being posted to the web by Twitter employees below. And yes, there is a DJ booth — and apparently vanity mirrors in the toilet stalls. 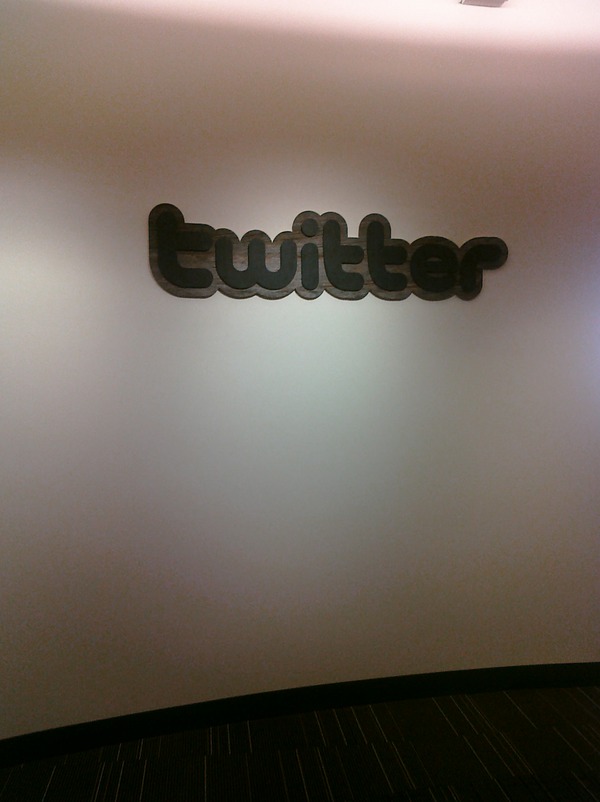 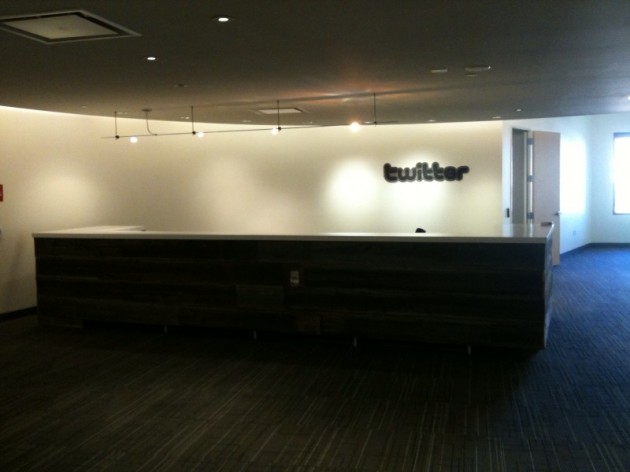 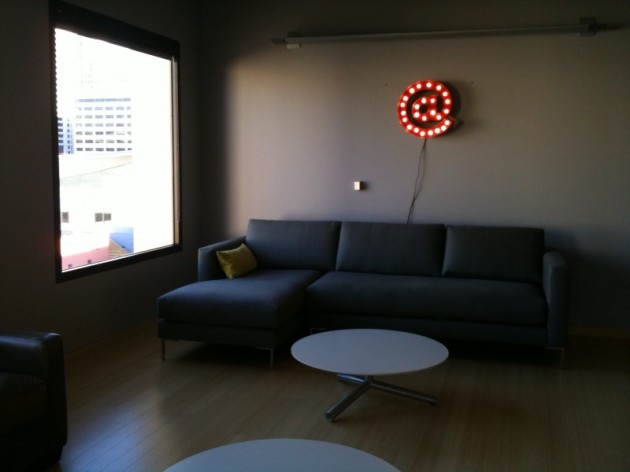 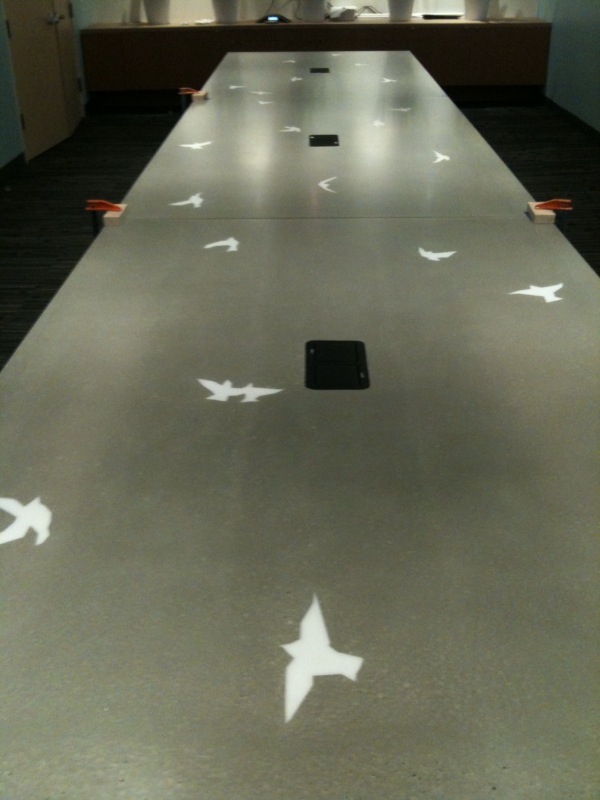 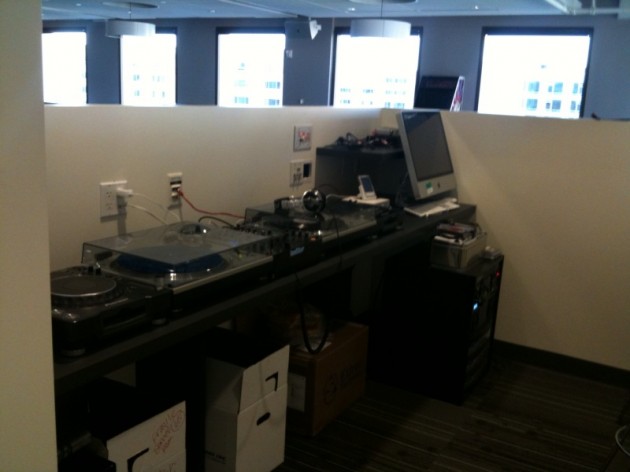 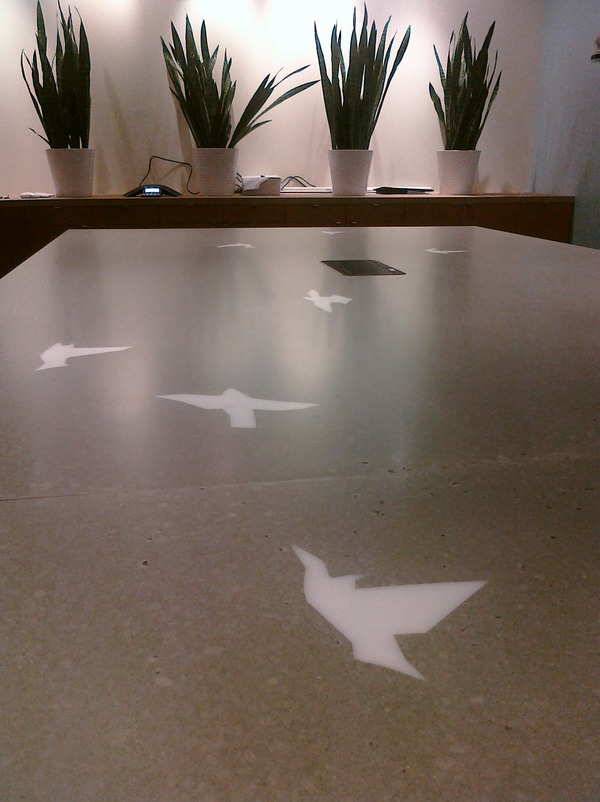 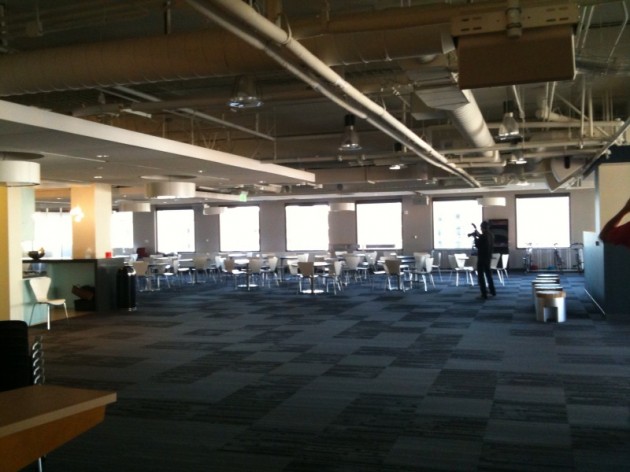 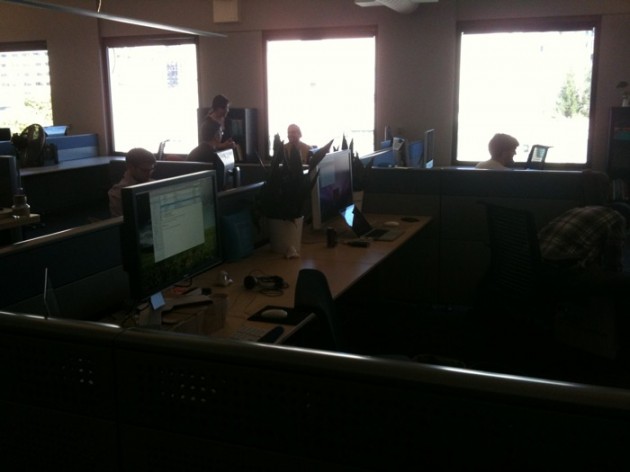 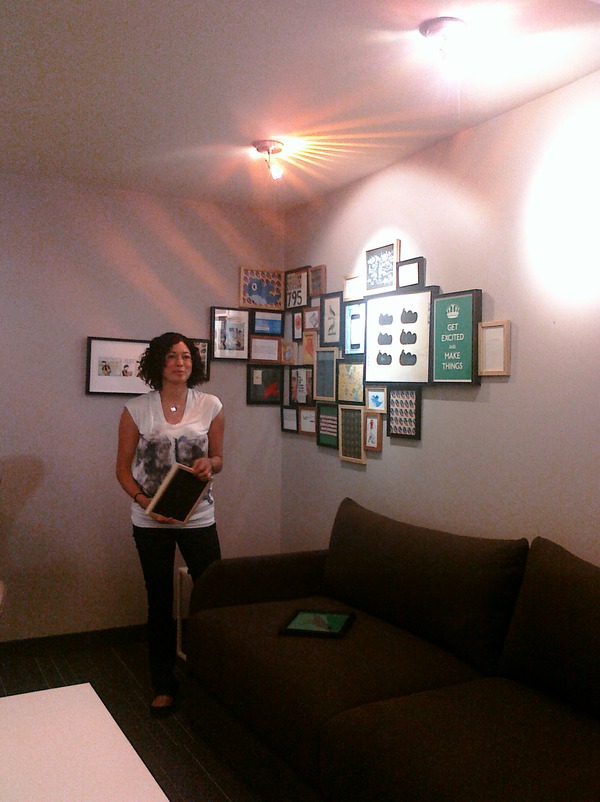 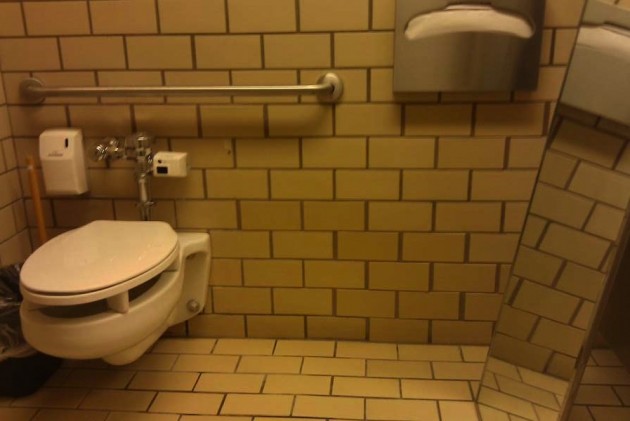 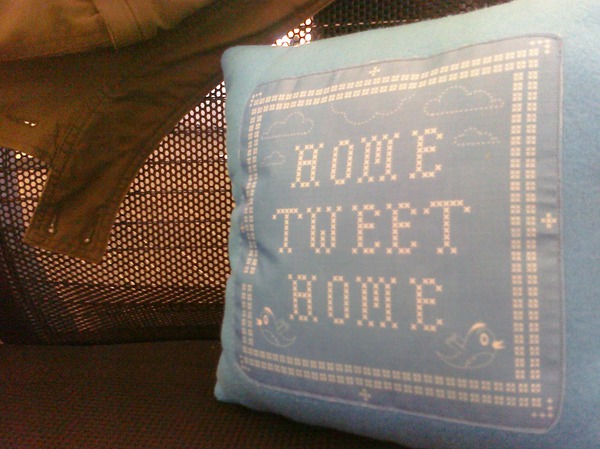 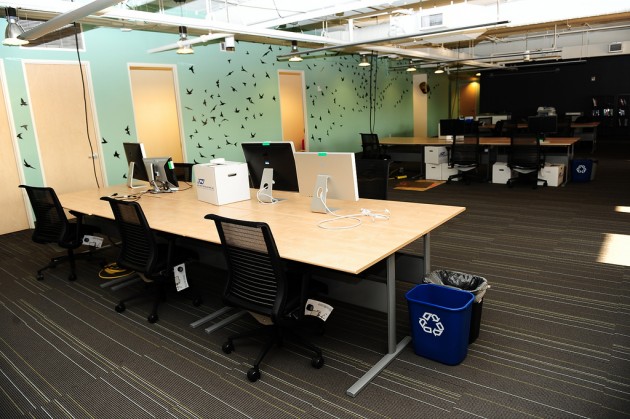 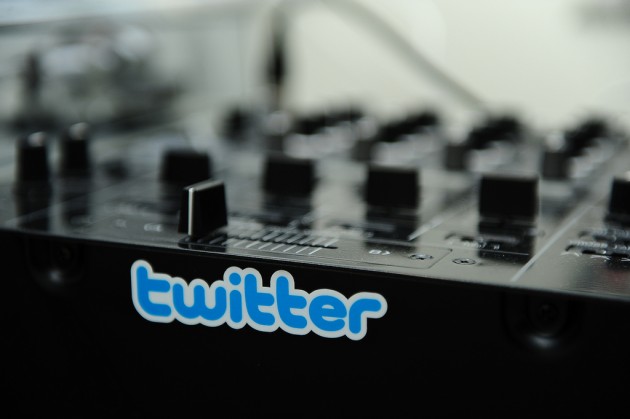 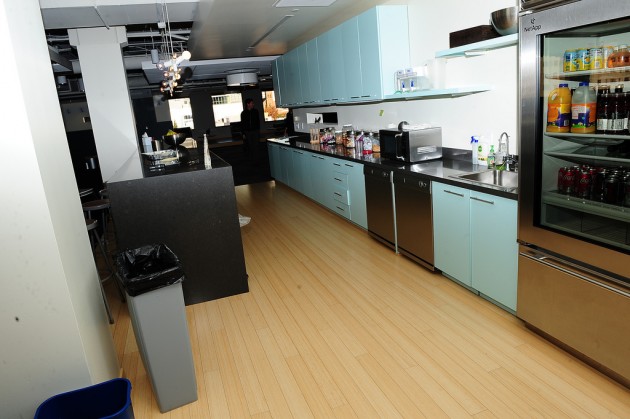 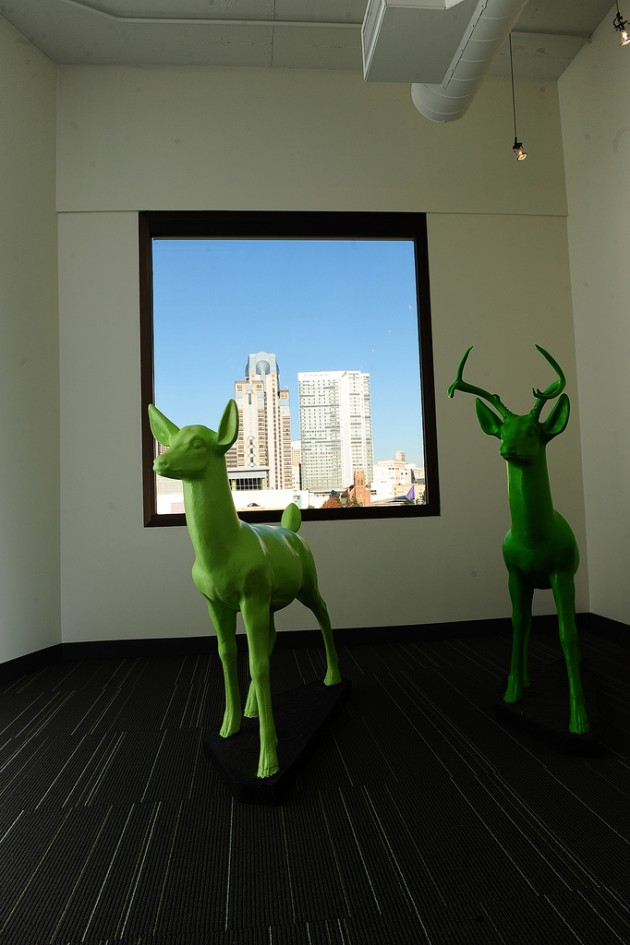 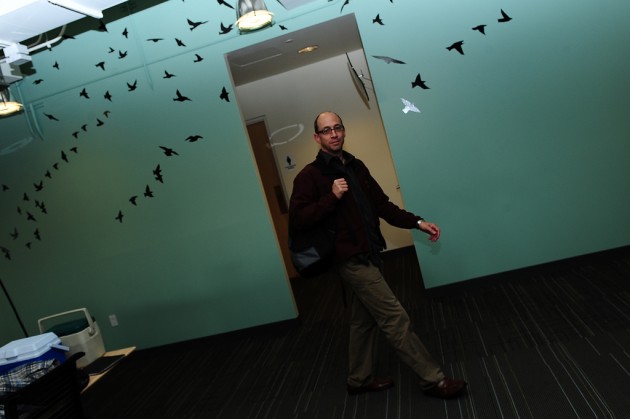 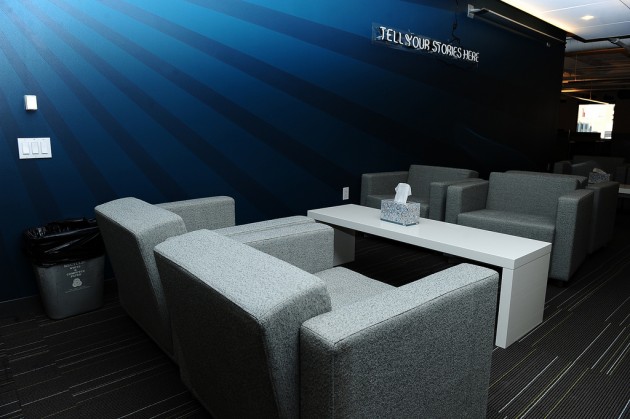 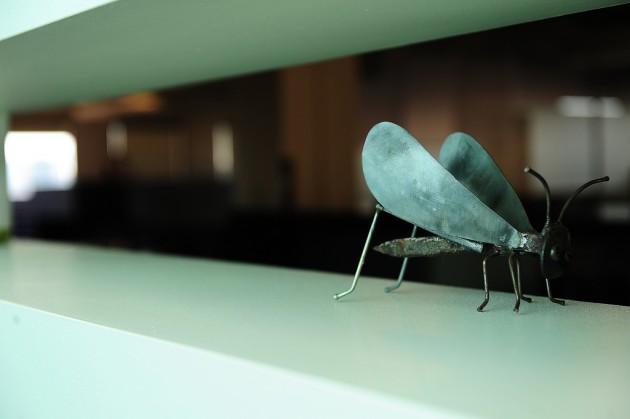 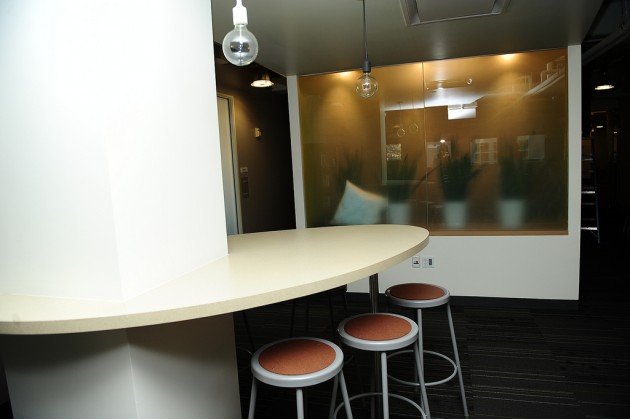 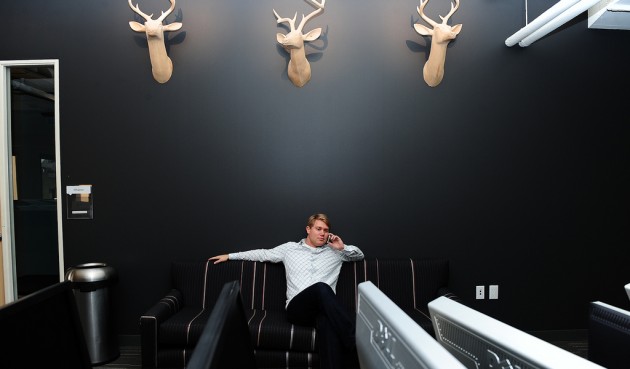 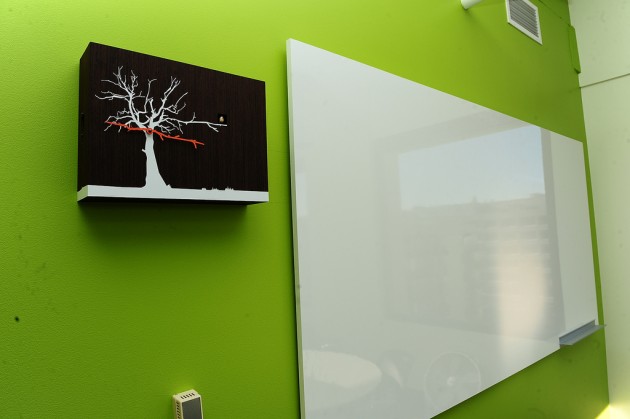 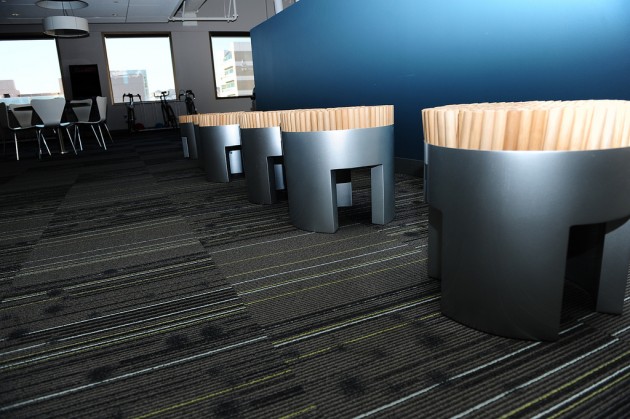 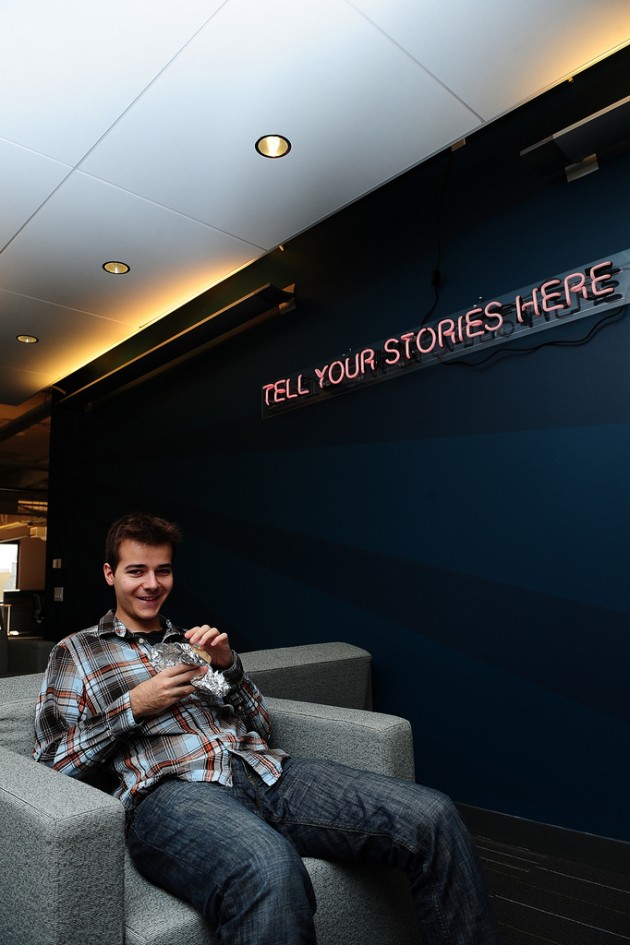 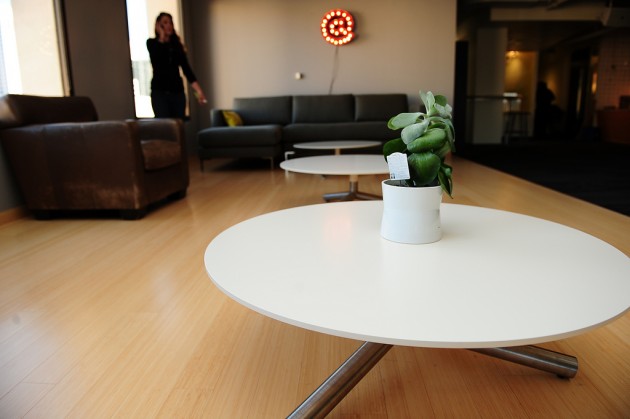 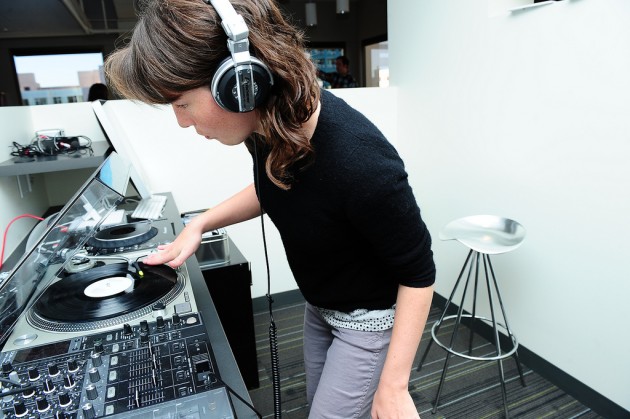