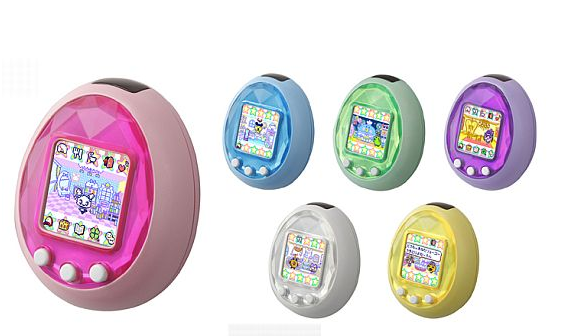 In September last year, Bandai has updated the Tamagotchi with a color version, causing dozens of teenage girls to leave comments on CrunchGear for the first time. And now the company is ready to roll out yet another model: The so-called Tamagotchi ID [JP] is named “ID” because it’s the first model you can customize to some extent. It’s also possible to install content off the mobile web on the device (but probably only in Japan). 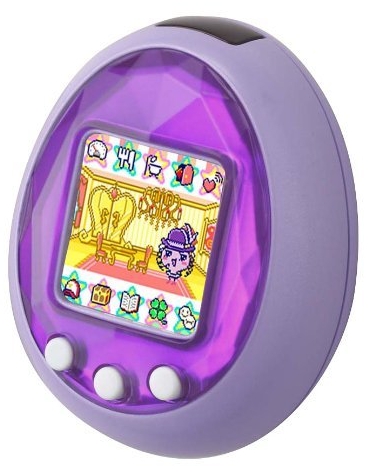 The downloadable content can be anything from virtual items, backgrounds to mini games you first get on your (Japanese) cell phone from a special cell phone-only site and then transmit to your Tamagotchi ID via infrared. You can dress up your character, take him out to various places etc. etc. The device itself features a 1.44-inch TFT display with 128×128 resolution.

The Tamagotchi ID goes on sale in Japan on November 23 in six different colors and costs $57. Targeting mainly 7-9 year-old girls, Bandai plans to sell 500,000 units in Japan alone by March 2010.

Sorry, Tamagotchi fans, Bandai hasn’t said yet whether it will ever sell the ID outside Japan as well.