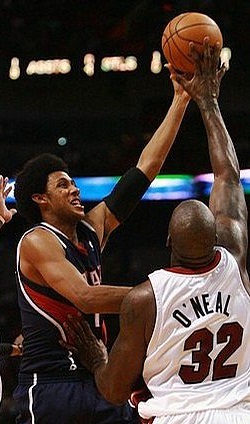 Networking and security services provider 3Com got hit by a shareholder class action suit seeking to block the $2.7 billion merger agreement with HP that was announced last week. The core allegation: 3Com was sold off too early, for too little.

The plaintiff in this case, New York bankruptcy lawyer David Shaev, filed the action last Thursday in a Delaware Court, claiming the proposed agreement – which involves HP paying stockholders of 3Com $7.90 a share – constitutes a breach of 3Com’s fiduciary duties owed to public shareholders. He argues that 3Com’s directors should have pushed for a higher price.

The complaint, which names the entire company’s board of directors, alleges the defendants are attempting to deceive 3Com shareholders and unfairly deprive them of the true value of their investment in the company.

The acquisition – which was clearly leaked – is currently awaiting approval from regulators as well as 3Com stockholders. The transaction is expected to close in the first half of 2010.

Should the merger indeed be completed without a hitch, the class action will seek damages caused by the alleged breach of fiduciary duties.