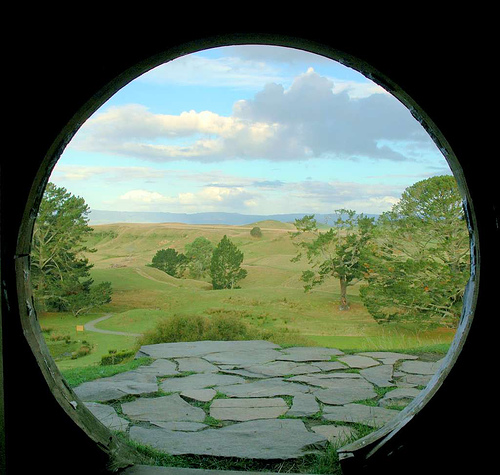 This past summer, Daniel Raffel was desired. Google was pushing hard to hire the product manager, we hear from a source. And there are whispers that Twitter and Facebook were also in pursuit of his services. Basically, it seems like he had his choice of the companies in Silicon Valley that everyone wants to work for. So where did he end up? Yahoo.

Yahoo hasn’t exactly seemed like the ideal place to work over the past couple of years. Besides just the Microsoft acquisition offer distraction (and subsequent search deal), and the CEO shuffle, the company has lost much of its sterling polish that it once had during the dot-com era. But what’s even more odd is that Raffel has worked at Yahoo before. It’s where he made a name for himself by helping to create Yahoo Pipes, the popular content mashup tool. But a few years ago, Raffel took off to work at Pioneers of the Inevitable, where he helped make Songbird, the open source desktop music player.

So why’d he come back to Yahoo at a time when others were pursuing him? It’s hard to say for sure, but one source believes Yahoo paid a significant amount of money to lure him back. Another source believes he was promised more resources and an easier time rising up the ladder than if he went to Google . Still, Yahoo over Google is not a choice that a lot of people seem to make these days. And one source is sure that Bradley Horowitz, a former Yahoo exec that is now at Google, would have obviously wanted to bring Raffel on board, and was likely pushing for it.

There’s another reason he may have went with Yahoo. Since returning in late August, Raffel has been serving as a senior product manager under Cody Simms, the senior director of product management for Yahoo Open Source (Y!OS), we hear. He’s apparently working on mainly off-network projects such as making the Yahoo authentication platform more seamless. That might not sound sexy, but the bigger picture may involve Yahoo building out its own platform product to better connect Yahoo with the rest of the web. Yes, think Facebook Connect, Google Friend Connect, and the like. The chance to get into this hot space and play a critical role in building a “Yahoo Connect,” may have also enticed Raffel to come back, but that’s pure speculation at this point.

“He’s one of those rare product guys who is technical and can actually build stuff,” says one our sources. We’ll be watching what he’s building for Yahoo the second time around.

We’ve reached out to Raffel for comment, but have yet to hear back. We’ll update if we do.