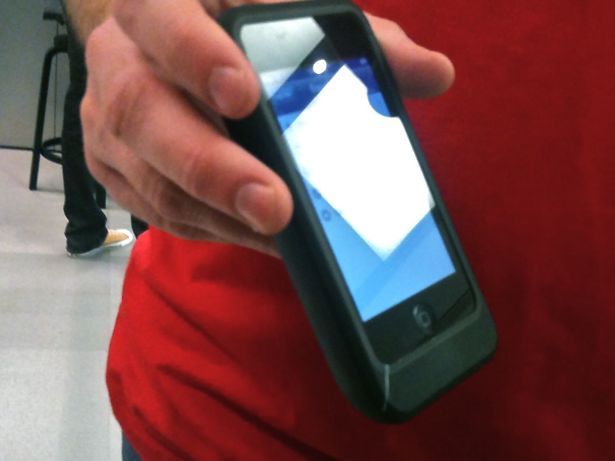 OMWOW! Pocket-Lint has some red hot pix of the iPod Touch used in Apple Stores to enable on-the-spot check out. It’s a standard Touch with a barcode scanner and credit card reader but it replaces the old EasyPay systems from Microsoft they were using until now.

The Lint Boys only got three hot photos of the device because the guys at the Apple store were scared of getting placed into the special Education Room in the basement of every Apple store.