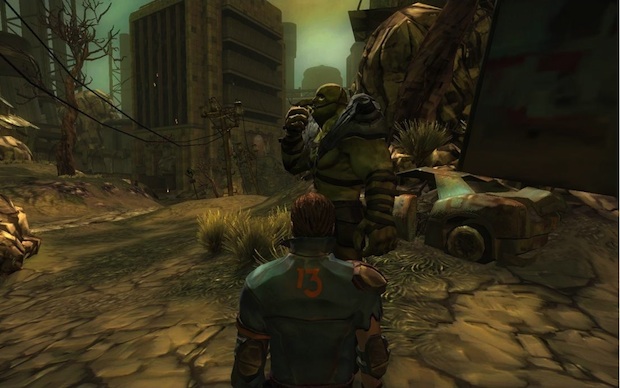 Long before Fallout 3 there was Fallout 2. And before that, Fallout. Interplay made the two first games, while Bethesda made the third one under some sort of licensing deal that would allow Interplay to create new Fallout games not connected to Fallout 3. Then Bethesda sued Interplay, which puts a game it was working on, a Fallout MMO, in jeopardy. These are screenshots of that game, to be used as evidence during the legal proceedings.

I’d hate to be a cynic and call it Fallout 3 With Grinding, but it certainly is reminiscent of Fallout 3, no? Granted, the Super Mutant looks a little different, a little more pastel, but yeah. 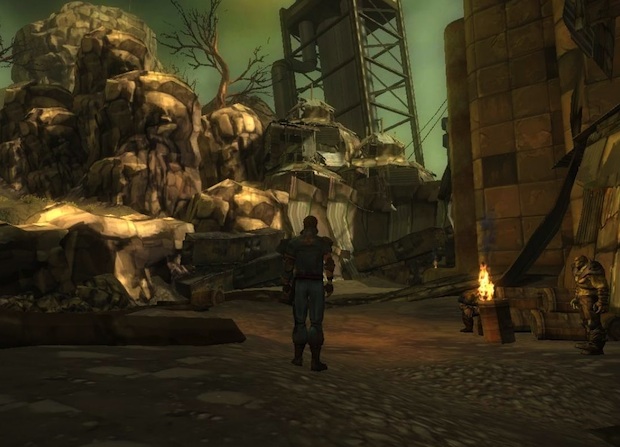 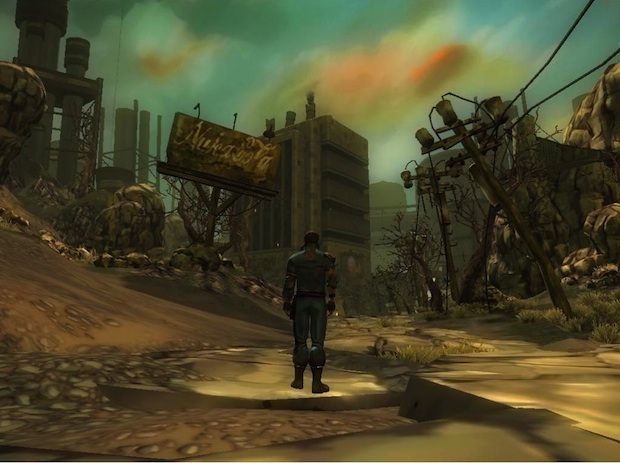 I’d play it. A Wasteland MMO could be a nice change of pace from Night Elves, Dwarves, and Orcs.