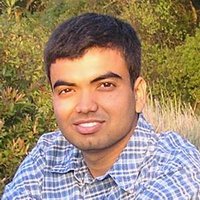 Yahoo seems downright incapable of keeping its best people motivated enough to stay on in Sunnyvale.

The latest person to jump ship is Utkarsh Srivastava, who has resigned from his position as Senior Research Scientist at Yahoo! Research to join micro-sharing sensation Twitter. Louis Gray caught wind of the new hire at Twitter early, keeping tabs on the company’s own Twitter list of employees.

Now Srivastava has confirmed the news by means of, evidently, a tweet.

Srivastava, a Ph.D graduate in Computer Science from Stanford University, did brief research stints at Microsoft and IBM before joining the Yahoo! Research team now more than 3 years ago.

Like Gray said, a ton of data flows in and out of Twitter on a daily basis, and it’s precisely that gigantic data set that gives Twitter a competitive advantage and turns it into a potential moneymaker (it’s what interests investors so much). Hence, it makes all the sense in the world for the company to recruit data management specialists, although it’s not clear if Srivastava was hired to streamline current Twitter projects or rather to develop new ones.

Time will tell, 140 characters at a time. 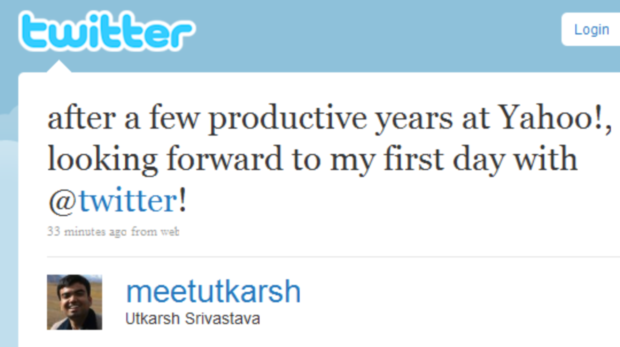