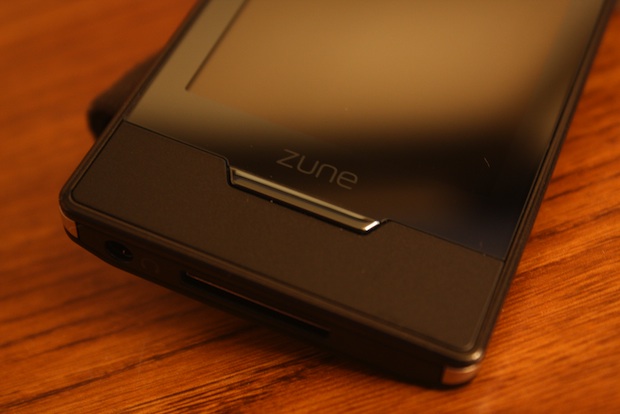 Own a Zune HD like Devin and I, the two hippest cats here at CrunchGear? Best to connect it to your PC right now so you can upgrade its firmware to version 4.3. Go, now!

Straight from the Zune message board:

Zune HD firmware update: Today we released the v4.3 firmware update for Zune HD players; this update adds support for upcoming 3d games and applications, as well as an auto-suggest feature for better text input, and other minor improvements. Enjoy!

Let it be known that I have installed zero applications on my Zune HD. I didn’t even know applications existed for the thing until a colleague over at Laptop Magazine pointed it out to me at a meeting several weeks ago. Simple apps, like Weather and whatnot.

I think a hands-on would be appropriate when Microsoft launches, I don’t know, a Twitter or Facebook app, if it ever does.