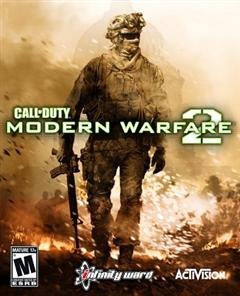 Poor Wii owners (I’m one of them). There will be no Modern Warfare 2 for us. In a recent interview, Infinity Ward’s Robert Bowling explained that the Wii’s relatively underpowered innards in comparison to the PC, PS3, and Xbox 360 make it impossible to replicate “the cinematic experience” across all platforms.

“If we felt like we could deliver the cinematic experience we were going for on other platforms, then we would gladly move to that platform. Right now, we don’t think the Wii can deliver the exact experience that we’re doing. We like to be very equal across all platforms, and if it’s not equal then we won’t do it,” said Bowling.

Oh I see how it is. Just because there’s no HD and a whole lot more arm-flailing, it’s not the same? Sigh. It’s actually not the same. He’s right.