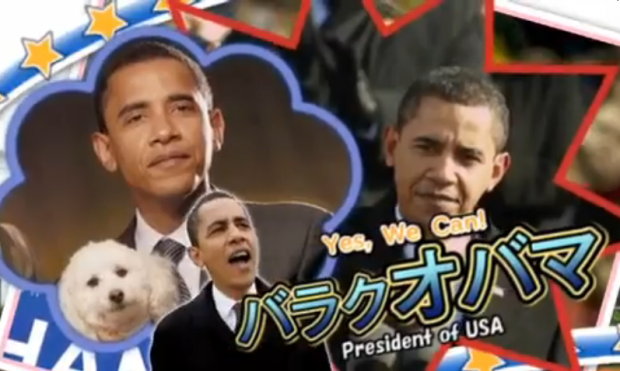 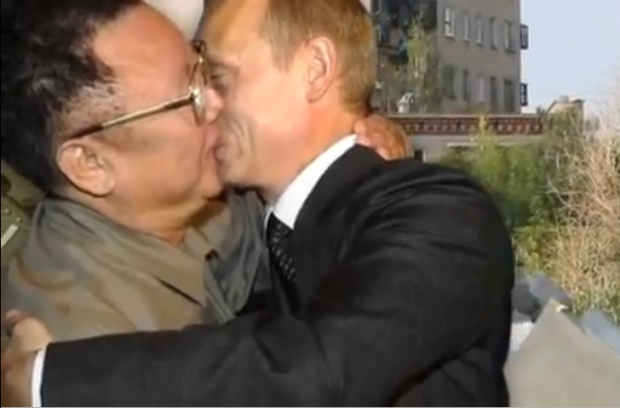 Now some Japanese geek with too much time on his hands took the original theme song of the game and made his own promo trailer for the movie (caps above). Even the pope makes an appearance.

It’s just weird, as you can see here:

And here’s the original game trailer with English voice-over, which is just a little less bizarre: