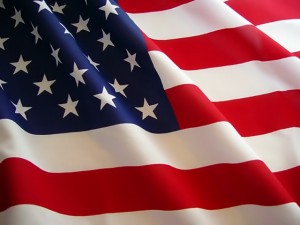 [Ireland] Social media consultants Simplyzesty started using Twitter Lists to list blogs. However, a brainwave has lead them to take Twitter Lists to their logical conclusion: creating lists of Twitter users in entire countries. They’ve launched a Twitter list for the UK and the list of users in Ireland is currently going crazy. They call it “crowdsourcing populations”. Who knows – this could end up being a sort of crowd-sourced yellow pages/people directory.

A couple of hours ago they launched a USA version with a script built to make the listings automatic. The plan is to do is to cover the USA in 72 hours.