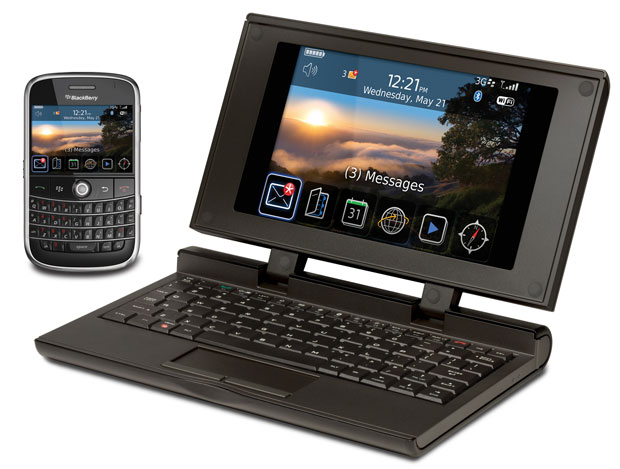 Alright, BlackBerry owners, don’t rush all at once. I know you probably wanna get in on the Redfly mobile companion game but we need to remember to act civilized. It’s understandable that you’re excited that Redfly can now kick it with BlackBerrys along with Winmo phones, but don’t flood the servers all at one time.

The latest Redfly update isn’t really a surprise. The company announced BlackBerry support was coming, but we just didn’t know when. But with the update, the Redfly C8N and C7 can now extend the desktop of the BlackBerry Bold 9000, Curve 8900, and Tour 9630 to the Redfly’s 800×480 resolution display. Oh, and the update is free. Just don’t push and shove to get it.