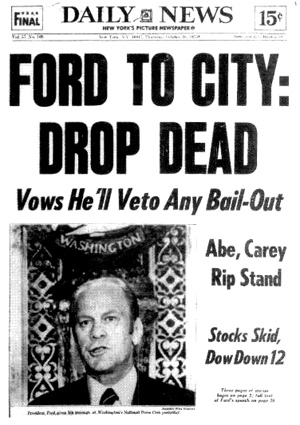 “Dewey defeats Truman.” “Ford to City: Drop Dead.” “1,000-plus people crowd new Microsoft Store.” Great headlines are rarely forgotten and they are made all the greater by the their cultural import. To wit: Microsoft’s new store in Mission Viejo was a rousing success, bringing 1,000 sleepy-eyed Mission Viejoians out to see people in blue and yellow shirts. In fact, it was so popular the American Eagle Outfitters store in the Shops at Mission Viejo mall was empty. Empty, friends. Not since the great Taco Bell grease fire of ought-one has the AEO gone empty.

Obviously the OC Register understood the significance of this opening as they reported it from stem to stern. From the countdown from seven (“Let’s count down from seven for Windows 7!” exclaimed Kevin Turner, chief operating officer for Microsoft.) to the performance by Canadian pop star Justin Bieber at 5pm in the parking lot, every point on the press release Microsoft handed out was covered. Even Mayor Frank Ury rocked the party with a rousing declaration:

It has always been my hope that I would live to see a Microsoft store in the US. For years my grandfather spoke to me of the glories of the coming Windows 7 revolution. He spoke of video screens wrapping around the walls, absolute freedom for all men and women, and $25 Zune Pass gift cards for all. He died at the hands of the secret police before this dream could come true for him. It came true for me – and my children – however, and I dedicated this moment of silence to his memory. Papi: If you’re in heaven, looking down, remember to buy the right Windows 7 version for your needs and do not use your original OEM license to upgrade to Win7. It’s illegal.