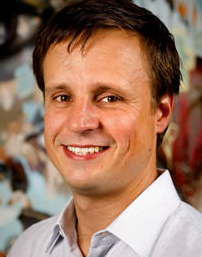 Jed Stremel, Facebook’s Director of Mobile who has been with the company for four years, has resigned, according to a post on his Facebook profile. Stremel was charged with leading the company’s mobile strategy, and was previously involved in Business Development at Facebook.

Other recent departures from Facebook include Josh Elman, who was Facebook’s Platform Program Manager and was deeply involved in the launch of Facebook Connect. Elman joined Twitter earlier this week as a product manager.