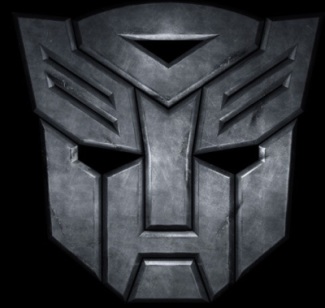 This is just wrong. I’ll admit, I didn’t enjoy “Transformers: Revenge of the Fallen”. I thought the plot was weak and contrived, and I was slightly offended by the dumbing down of the film (robot urination and racial stereotypes? give me a break). I realize that the original “Transformers” wasn’t exactly the height of cinematic art, but it was better then the sequel.