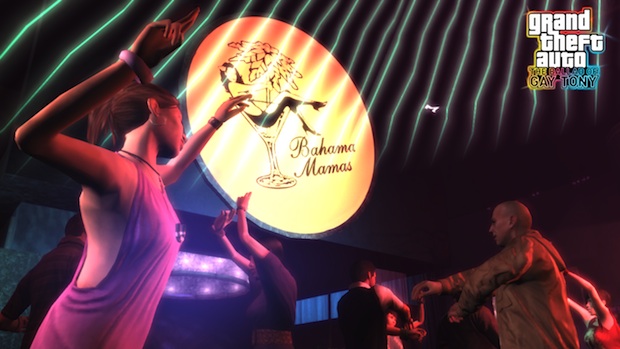 Good news, everyone. (I hope people understand that reference.) Grand Theft Auto: Episodes From Liberty City comes out tomorrow, and to help grease the wheels a little bit, this weekend will be a free-play weekend on Xbox Live for GTA IV. That is, if you have GTA IV but don’t subscribe to Xbox Live Gold, you’ll be able to play online multiplayer this weekend.

The deal goes from Friday to Sunday, and works for all the various GTA IV releases (The Lost and Damned and The Ballad of Gay Tony).

A couple of Rockstar people will be playing all night Saturday night, and their Gamertags are GwRockstar1 through GwRockstar16. Presumably there will be much trash talking and exploding cars.

Also, on Sunday, from 1pm to 3pm ET, you’ll be able to play with Henry Santos Jeter, who’s a singer in the band Aventura. So that’s neat, a successful musician taking time out of his day to run rampant throughout Liberty City with y’all.