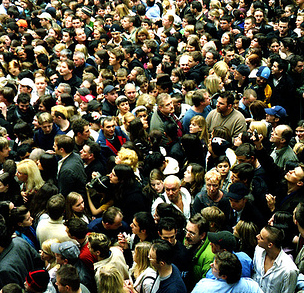 My mother always yells at me when she looks at my pictures on Flickr, saying that I don’t take enough pictures of people. The truth is, I do, I just put most of those on Facebook because it’s a billion times better for pictures of your friends because you can easily tag them. Now Flickr is gaining the same functionality — but better.

Its new “People In Photos” feature is long overdue. With it, you’ll be able to select a picture and start typing a person’s name, which will then scan your Flickr contacts to see who it should add as a tag to the picture. And like Facebook, you’ll be able to draw an outline around someone’s face to show exactly who they are in the picture.

But the reason this feature is even better than Facebook’s functionality is the opt-out and opt-in options. While most users love the people tagging for photos in Facebook, just about everyone wishes there were more options that allow you to opt-out of being tagged in certain photos. You can untag yourself, or block people from tagging you, but there isn’t a good case-by-case method of doing this.

Users have long been working around Flickr’s lag of people photo tagging by doing it manually in the tag section of pictures. Now it’s getting a whole lot better. Undoubtedly, some users will hate this feature, but they can opt-out entirely from being tagged. 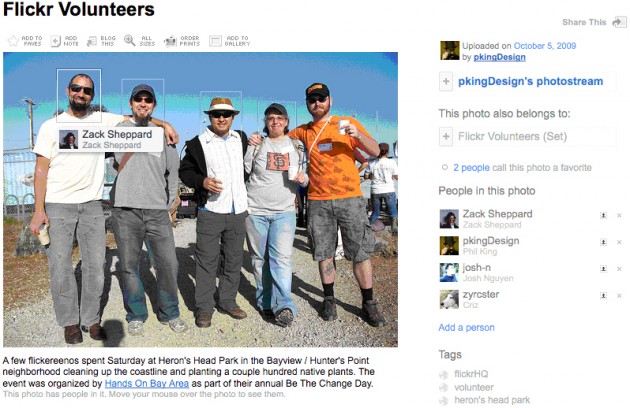 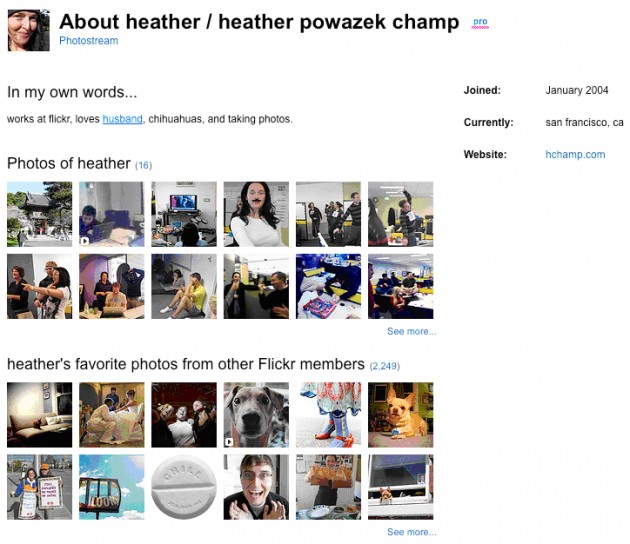 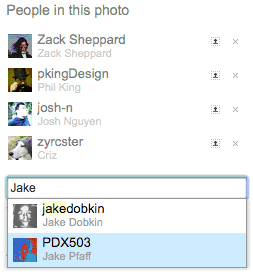