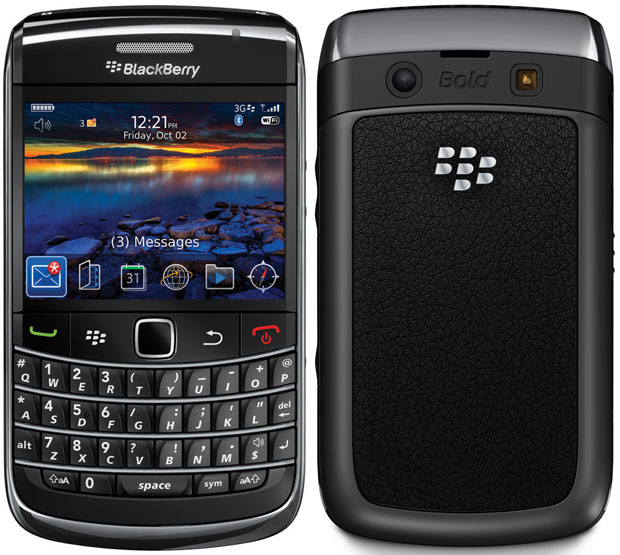 The BlackBerry Bold 9700 has finally been announced. Details have been leaking in about the “Onyx” for months and most of the seem to be true in hindsight. The BlackBerry Bold 9000 successor rocks a Tour-like keyboard but ditches the trackball in favor of a little trackpad like in the Curve 8520. The camera has been upped to 3.2MP and the screen is now a 480 x 320 display. Just like the Storm 2, the 9700 runs BlackBerry OS 5.0 and all the goodies are included like threaded messaging, updated BB Messenger, and BlackBerry Maps.

Best of all RIM is launching the phone to nearly every GSM carrier in North America and Europe in November although International carrier-specific pricing is hard to come by right now. That will probably change in a day or two though.

AT&T has announced that it will sell the phone for $199 after a $100 mail-in rebate, and T-Mobile is expected to follow suit although it’s press release doesn’t mention a price. What it does mention however is that the phone will be able to make unlimited calls off of WiFi for $10 per month, which is something AT&T is slowly accepting too although it seems that AT&T’s flavor will lack that ability.