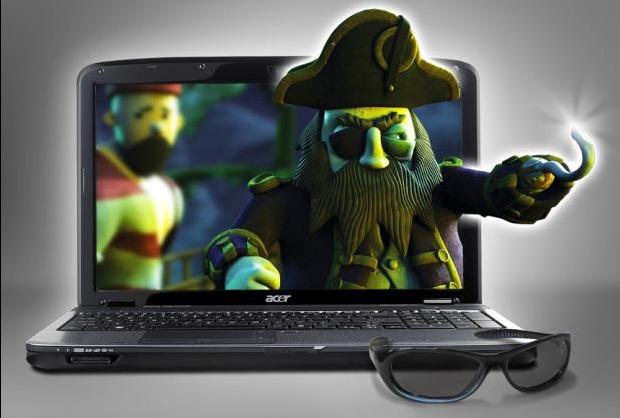 Oh, right, 3D laptops. I almost forgot. If you like 3D so much that you want to have it with you wherever you go, then 3D laptops may or may not soon be all the rage. No need to wait, though, as Acer’s 15.6-inch Aspire 5738DG will be available this week.

As previously reported, you’ll need to use special glasses but – BUT! – even standard 2D stuff can be converted to 3D. How is this possible? Glad you asked:

“The notebook features a 15.6-inch Acer CineCrystal HD display coated with a special 3D film which clings to the panel pixel by pixel, enabling the LCD technology to deliver a 3D image. Users slip on a pair of included 3D polarizer eyeglasses, which filter 2D images to 3D, and enjoy eye-popping, true cinematic high def playback of movies, video and games. Customers can use the TriDef Media Player for playback of videos and photos in 3D, while the TriDef Ignition tool to enables 2D to 3D conversion for games and applications supporting DirectX 9 and above.”

Other features include the following: 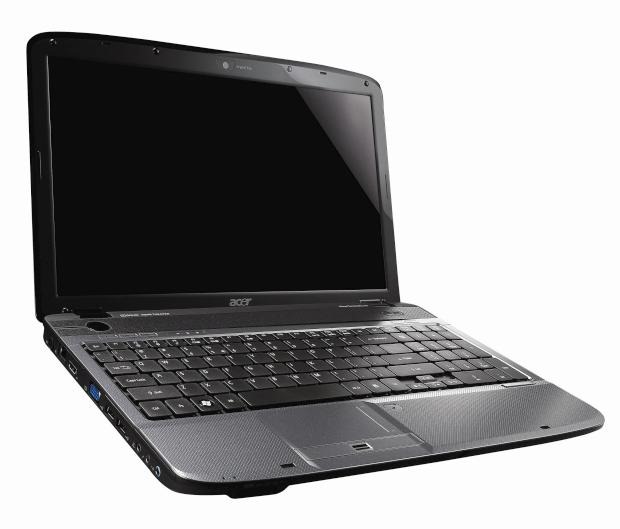