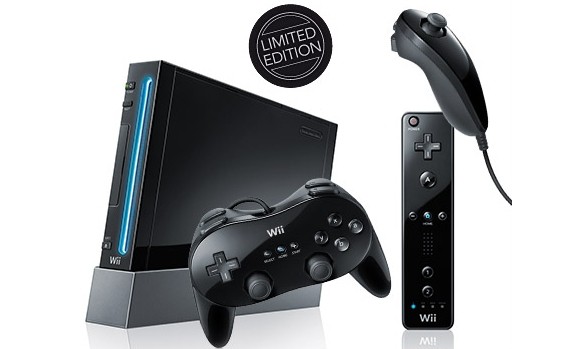 Sorry America, it seems like Nintendo doesn’t love you anymore. Particularly given the continual stream of Wii related products that won’t be coming to the US. The latest example: the black Wii Sports Resort bundle.

Nintendo UK also announced that they are releasing a black Classic Controller Pro. There’s no pricing on any of this new equipment, for the EU yet. Nintendo not only hasn’t announced a release date for the US on the new bundle, they’ve said that they have no plans to release any other colors of Wii until sales drop off on the original system. We are going to get black peripherals however.