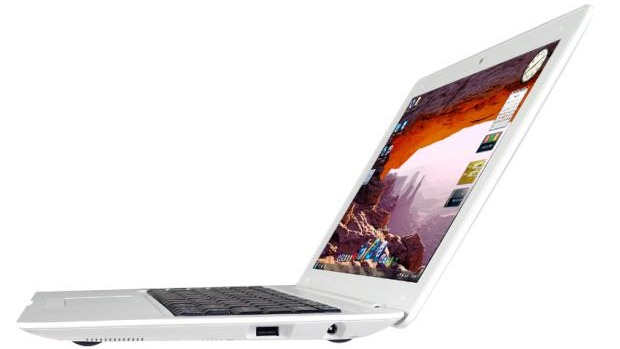 That all sounds pretty nice for the price, although there are a few red flags here. For starters, the press release lists the machine as having a six-cell battery, yet the actual product page estimates battery life at up to three hours which seems pretty short for a six-cell battery.

Also, the product page lists a screen resolution of “1360×768” while the press release lists the resolution as 1280×800. That number seems much more plausible, mostly because A) that’s what most 12.1-inch screens are listed at and B) 1360×768 isn’t even a real resolution – it should be 1366×768 instead. Finally, there are only two USB ports and the operating system is simply listed as “Windows 7” with no additional info (like which version it’s got loaded).

Oh, and the Mac OS X dock overlaid on Windows 7 (see below photo) is a bit odd as well, but judging by the overall design of the netbook it would appear that the company is going after a frugal MacBook Air-loving crowd with this one. 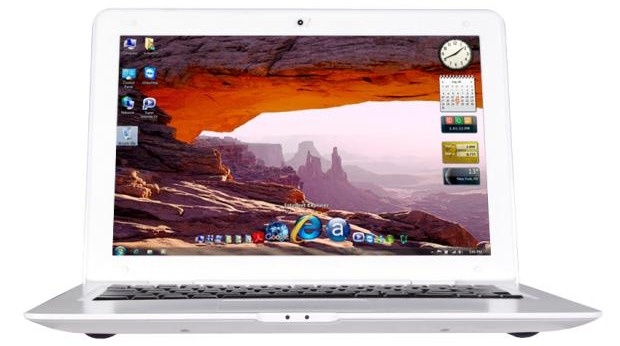 So if you’re feeling adventurous and you don’t mind overlooking a few discrepancies here and there, then $400 seems pretty decent.

The All new A2 Netbook [a2netbook.com]