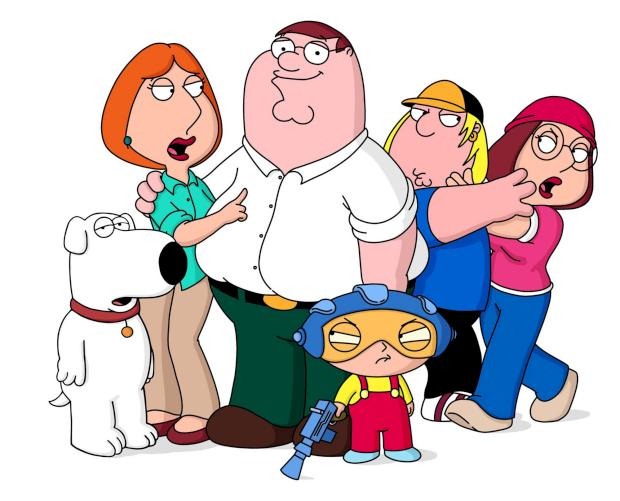 Lest you think Microsoft isn’t serious about Windows 7, get this: on November 8th the company will be sponsoring a big commercial-free Family Guy special on Fox.

According to AdAge.com, “The Microsoft-sponsored variety show, whose working title is ‘Family Guy Presents: Seth & Alex’s Almost Live Comedy Show,’ is a mix of live-action ‘Family Guy’ musical performances, animated shorts and celebrity guest appearances, and is part of an all-Seth MacFarlane night on Fox.”

It’s not quite clear how Windows 7 will work its way into the show, but according to Microsoft ad exec Gayle Troberman, “You’ll see us deeply integrated into the content… We’ll be evoking the cast of ‘Family Guy’ in some interesting ways that integrate the product messages.”