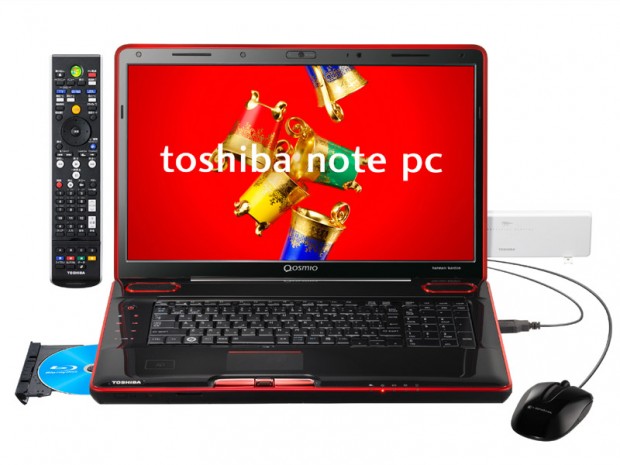 Toshiba Japan has announced a slew of new and updated notebooks today, and one of them [JP] is a monster of a notebook (more will be posted later). The Qosmio G60/97J is basically a high-end computer, digital TV and Blu-ray player rolled into one. 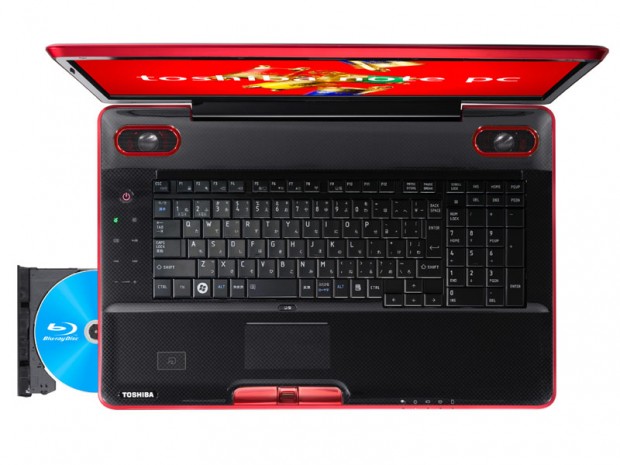 It also features  a 18.4-inch full HD LCD screen, not one but two TV tuners (so that you can record a TV program while watching another), a Blu-ray drive, harman/kardon speakers and Toshiba’s self-developed SpursEngine processor (which is supposed to boost the quality of video recordings). Toshiba also throws in a remote control.

No word yet from Toshiba concerning a possible worldwide release.