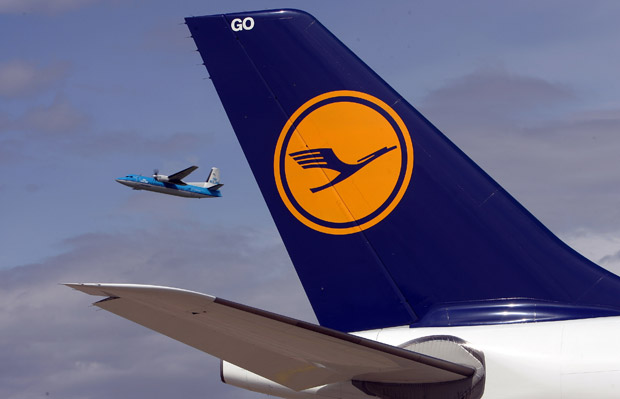 You’ll soon be able to surf the Web on your BlackBerry or laptop while onboard a Lufthansa flight. The German airline said today that it’s re-introducing in-flight Wi-Fi, and that everything will be up and running by by the first half of next year.

Lufthansa didn’t say how much it would charge for the service, but it’s expected to be right around what people paid the last time it offered in-flght Wi-Fi: something like $27 per flight. If you consider that most trans-Atlantic flights are at least six hours long, then that breaks down to around $4.50 per hour. That’s not too bad, I don’t think.

The service is the handiwork of Panasonic, and uses satellites to beam the internet to the airplane.

Around half of all of Lufthansa’s airplanes should have the service installed by the first half of next year.