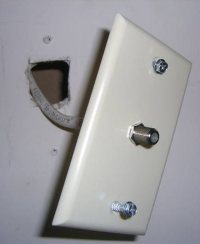 Last year, overall satisfaction with television providers was at the lowest level in 5 years. It seems however, that when J.D. Power tells the providers that they suck, they listen. And now, they seem to have actually turned it around.

Previously, subscribers were very upset at the television providers. They were sick of being put on hold, of getting crappy picture quality, and the lack of HD. Plus, who doesn’t hate their cable (or satellite) company.

Amazingly, the companies listened. They seemed to have actually turned the corner, and now satisfaction has jumped back up a more reasonable level. There is still room for improvement however. It’s interesting when you look at the numbers, the IPTV providers seem to really be doing the best out of all of them, with satellite providers coming in second, and cable third.